Amidst continued COVID-19 restrictions, members of the Axemen Rugby Club released a hilarious video detailing the very serious dangers of loneliness, and how to combat it
Dec 20, 2020 12:48 PM By: Megan Lalonde 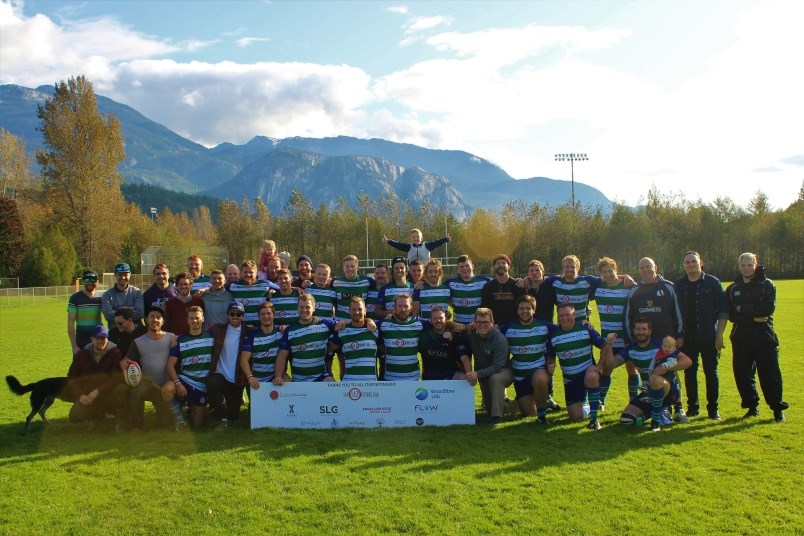 The Axemen Rugby Club's season might be on hold, thanks to B.C.'s COVID-19 restrictions, but that doesn't mean its members have stopped supporting their teammates.

Members of the Sea to Sky-based club recently released a hilarious video detailing the very serious dangers that accompany loneliness—something many of us might be feeling these days, amidst continued restrictions on sports and social gatherings throughout Whistler, Pemberton, Squamish and the rest of B.C.

However, the video also spells out (literally) just how easy loneliness is to combat, and encourages anyone living through lockdowns to reach out and check in on their friends and teammates. It "was originally made for our club members," wrote Axemen rugby player Cian Starogardzki in a message to Pique, but "the message is an important one for everyone."

Check out the video below, and reach out to B.C's 24/7 Crisis Line if you're struggling and need someone to talk to.