Comments and questions should be directed to province, mayor says
Jul 17, 2021 8:00 AM By: Braden Dupuis 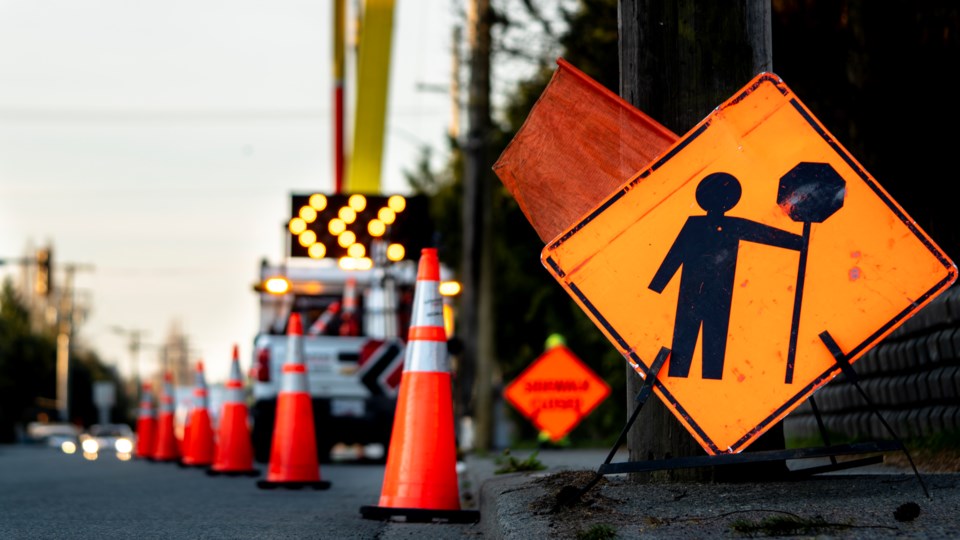 Whistler’s council has heard your frustrations about ongoing highway repair work north of Whistler Village—but concerns should be directed at the province.Photo by Daniel Avram/gettyimages.ca

Whistler’s mayor and council have heard your frustrations about ongoing highway repair work north of Whistler Village—but concerns are better directed at the provincial Ministry of Transportation, according to Mayor Jack Crompton.

“I have received a lot of correspondence from people concerned about the highway construction north of town, and I just want to note that that is provincial roadway,” Crompton said at the July 6 council meeting.

“And though I think we are being collaborative and doing our best to encourage that to happen in a respective manner for our community, people should consider also communicating with the provincial ministry of transportation as that is their project.”

Councillor Cathy Jewett wondered if the work could be done at night, when fewer people are commuting.

“The reason for that is, first of all, the amount of [greenhouse gases caused] by kilometres and kilometres of vehicles stopped, and because it’s so hot they don’t want to turn their cars off so they can keep their AC going,” Jewett said.

“So we’re actually creating more impact on our environment by having these projects run during the day, and also it’s a huge drain on peoples’ time, as well.”

The Resort Municipality of Whistler did raise concerns with the Ministry of Transportation about the timing of the work prior to it beginning, said general manager of infrastructure James Hallisey.

“They just insisted that they need the good weather that we usually see in July and August to get this done,” he said.

“Usually they avoid night work within towns just because of the noise aspect of it, but it’s something we could ask them about in the future.”

Comments and questions can be sent to minister.transportation@gov.bc.ca.