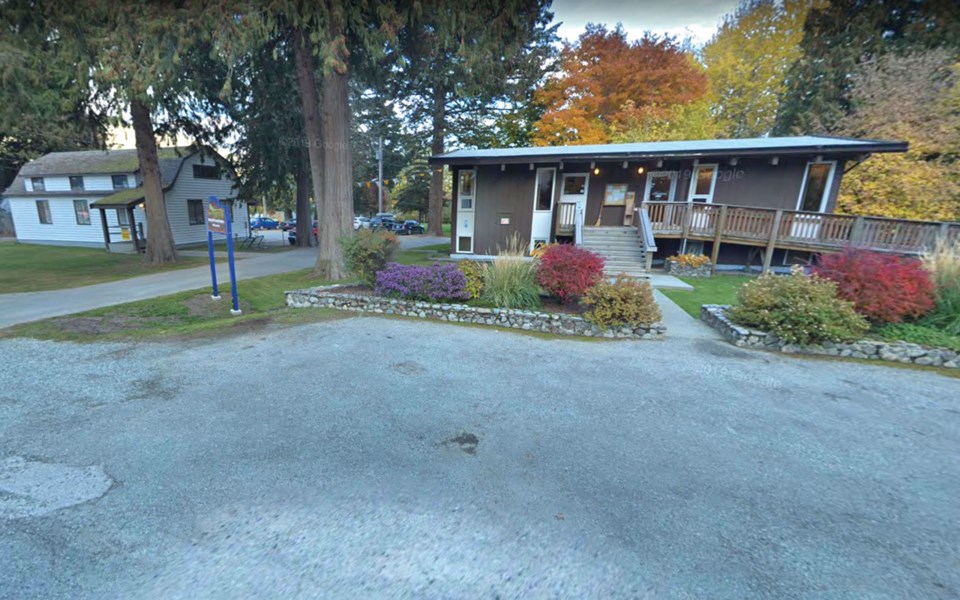 The Village of Pemberton is entering its public budget consultation with a four-per-cent tax-rate increase on tap. Google Street View

As it moves toward finalizing its 2021 budget, Village of Pemberton (VOP) council is getting set to bring forth a four-per-cent tax-rate increase to the table.

The number garnered the support of all councillors in attendance at the March 2 Committee of the Whole meeting, which served as council’s third budgeting session (Councillor Ryan Zant was absent).

A year after keeping the tax-rate rise at zero per cent, the VOP entered the budgeting process focused on a one-per-cent increase with a heavy reliance on reserves in order to mitigate the impact on taxpayers. However, as the sessions wore on, councillors became increasingly concerned with sapping reserves while also setting up a sharper tax rate increase down the line.

Manager of finance and administration Lena Martin cited the District of Lillooet as an example, noting that years of low tax rates finally came back to haunt it as rates that fail to match operating costs or sustain adequate reserve levels lead to massive increases later.

“A few years ago, they really fell behind in their revenues. They had really high capital expenditures one year and they had to do an increase in tax that was quite a shift to catch up,” she said. “That could be a road that the Village of Pemberton ends up going down if we fail to keep an eye to our tax rates being high enough to support all the capital infrastructure that is continuing to grow in this town.”

Martin went on to explain that low rates would require the VOP to turn to debt financing to sustain service. While the municipality carries an “average” level of long-term debt, there are strict limits to how much it can take on.

“At our current reserve level, the Village will be unable to generate the necessary level of funding for capital expenditures in the future due to constraints of affordability,” she warned.

During the upcoming asset management review, council will be asked to consider the level of service for its infrastructure, with Martin giving the example of determining the maximum allowable pothole on a road before it must be fixed. Without the money in reserves to pay for necessary fixes right away, either the tolerance for shoddiness increases or the Village assumes more debt.

Coun. Ted Craddock was quick to heed the lesson from Martin’s example.

“We’re still in a tough situation as far as the community is concerned but I certainly believe that if we don’t start increasing taxes, we will be faced with the same situation Lillooet faced a number of years ago,” he said.

Craddock reasoned that the four-per-cent hike worked out to between $3 to $12 a month per household, plus the BC Assessment adjustments.

Considering the Village entered the March 2 session with a 1.8-per-cent increase on the table, the rate would add roughly $40,000 to municipal coffers and help offset dipping into the entirety of the VOP’s road reserves, which were reallocated to general reserves. The other defence of the reserves is in the form of the COVID-19 Safe Restart Grant for Local Governments, which the municipality will draw from first wherever possible.

“We’re trying to protect our taxpayers right now who have been hit hard through the pandemic and we’re trying not to hit them hard again,” he said, “but we can’t fall behind. It’s not a healthy place to be.

“There’s an expectation of service that we want to be able to provide.”

“Based on the people we’ve been hearing about that have lost their jobs and people who aren’t able to maintain their employment, we don’t want to go much higher than that,” she said.

Council will review its budget on March 16, complete with a public budget information session at 9 a.m.

Martin explained that with her department still tying up the 2020 year, there still may be some tweaks to the budget as has been presented, but any adjustments will be ready by the time council meets again.

“What effect we will see on the budget is the year-end closing,” she said. “We just closed our accounts payable, so we may see some shifts in the surplus carrying forward. That’s usually what affects the tax rate.”

After the budget is approved, council will then set to work on the Five-Year Financial Plan and 2021 Tax Rates bylaws, with the process wrapping up by roughly mid-May.

Martin noted early in the session that in the tax roll numbers provided by BC Assessment, the average change in value for Pemberton was a 9.97-per-cent rise, with residential values increasing at a higher-than-average 11.32-per-cent rate.

Martin said that this is due to growth in residential class, with higher-value properties gaining value at a faster rate.