Alpine team still without a medal this season

The Canadian Alpine Ski Team can't get a break these days, despite some promising results in the top five and top 10.
Dec 21, 2011 8:00 PM By: Andrew Mitchell 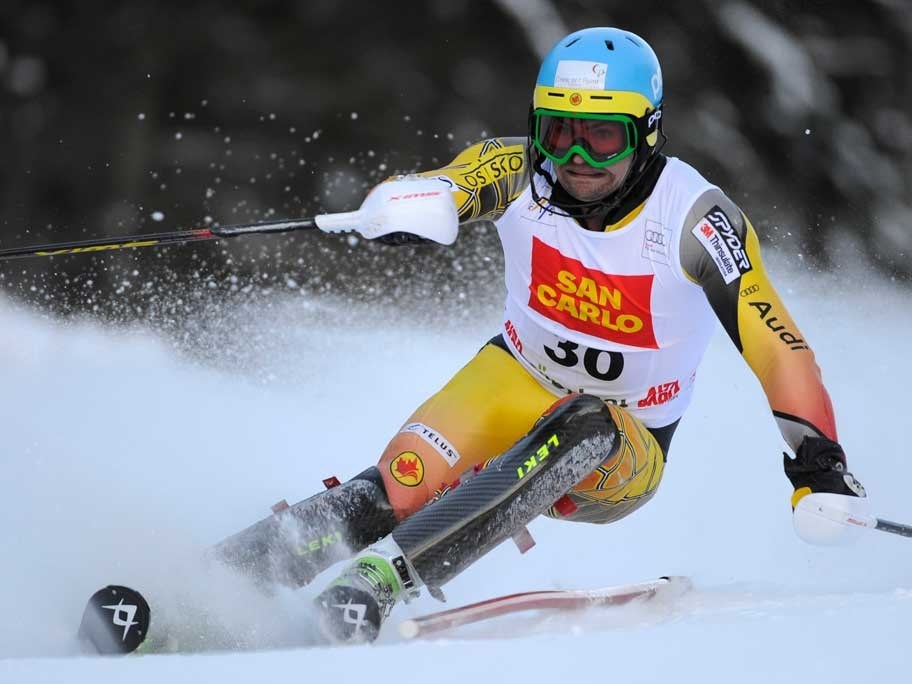 The Canadian Alpine Ski Team can't get a break these days, despite some promising results in the top five and top 10. The team was off to a good start in the downhill at Val Gardena, Italy on Saturday when the organizers called off the event due to high winds. Erik Guay was sitting in fourth at the time after 21 racers had been down the course, while Robbie Dixon was in ninth.

The previous day in the super G the team had a tough day, although Jan Hudec managed to place 10th — the only Canadian to crack the top 30.

In the slalom, Anna Goodman and Erin Mielzynski had a stellar day, placing 11th and 13th respectively despite racing in a snow storm.

Marie-Michele Gagnon was sitting in eighth after the first run and was within range of the podium when she straddled a gate.

"It was so close to being an incredible day," said coach Hugues Ansermoz. "There were good results but we could have had so much more. (Gagnon) was really going for the podium today."

In the men's giant slalom at Alta Badia, Italy, Jean-Philippe Roy showed his consistency by advancing to the second run once again but finished his day in 24th. It was his fourth consecutive top 30 finish, and he'll head into Christmas ranked 18th.

"Second run I just did not adapt to the snow," said Roy. "It was more aggressive. Even if it was not a great day I am taking those seven points today. I am skiing good and solid. If I keep on going good, results will happen."

None of the other Canadians qualified for a second run.

In the slalom it was another tough story. Whistler's Michael Janyk rolled an ankle in dryland training last week and won't be back until some time in January. Meanwhile none of his teammates managed to crack the top 30 and earn a second run.

The team will get a chance at redemption at the men's and women's slalom races at Flachau, Austria. The men's speed events at Bormio, Italy run from Dec. 27 to 29.