The last week has been pretty good for Canadian snowboarders, with medals at three different venues. At the Youth Olympic Games in Innsbruck, Austria, Canada earned two gold medals in slopestyle.
Jan 25, 2012 8:00 PM By: Andrew Mitchell 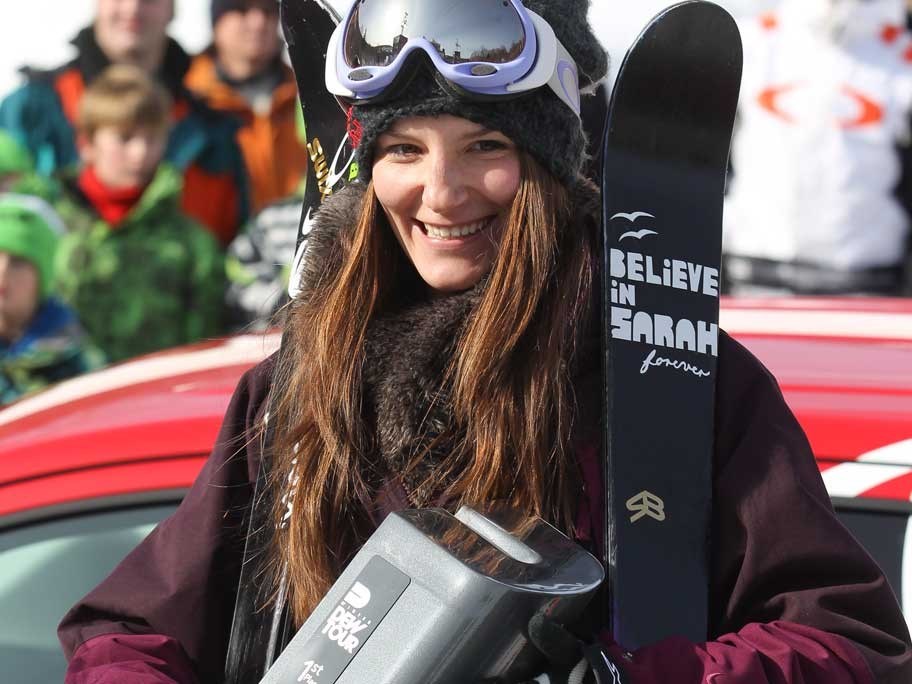 The last week has been pretty good for Canadian snowboarders, with medals at three different venues.

At the Youth Olympic Games in Innsbruck, Austria, Canada earned two gold medals in slopestyle. Michael Cicarelli's run included a double corked 1080, launching him to first place over Ben Ferguson of the U.S. and David Habluetzel of Switzerland. Canada's Tyler Nicholson was sixth.

"I was thrilled to land the last jump and wasn't even thinking about the possibility of taking first place," said Cicarrelli.

"The Youth Olympic Games have been an awesome experience. I'm really happy to have rode well for Canada and to have my parents here to share this phenomenal experience."

"I can't believe I won," she said. "It won't seem real until I have the gold medal around my neck."

While the juniors were in Austria, the national snowboardcross team headed to Veysonnaz, Switzerland for back-to-back World Cup races.

In the first race the top Canadian was Dominique Maltais, placing third behind Lindsey Jacobellis of the U.S. and Alexandra Jekova of Bulgaria.

Also racing for Canada was Michelle Brodeur in 15th, Carle Brenneman in 17th and Justine Cote in 25th.

Jacobellis also won the second race, making it three wins in a row this season. Maltais moved up to second, edging Jokova back to third.

Meanwhile, at the Dew Tour in Killington, Vermont, Quebec's Sebastien Toutant placed second in the slopestyle with Americans Eric Willet and Justin Morgan in first and third. Mark McMorris was 11th. No Canadians made the final in the halfpipe.