Crankworx announces return to B.C. in 2021

After initially cancelling the Whistler stop in early June, Crankworx announced that they will be returning to the province for the 2021 tour.
Jun 19, 2021 1:02 PM By: Harrison Brooks 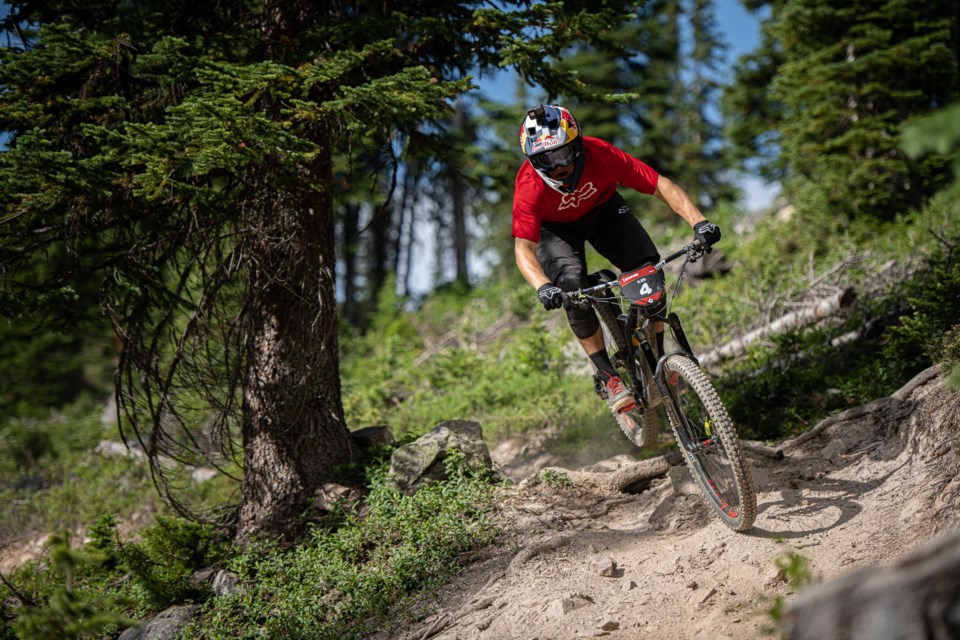 Crankworx has announced that the festival is coming back to B.C. in 2021.

At the beginning of June, Crankworx said that the Whistler leg of the mountain-biking festival that was set to take place in August was cancelled for the second year in a row.

Then on June 19, in a press release, Crankworx announced that they are adding a third stop to the 2021 World Tour with the addition of Crankworx B.C. from September 6 to 19.

While the event will not be returning to Whistler this year, it will be making stops at multiple B.C. locations including Silverstar Mountain Resort, Kicking Horse Mountain Resort, Golden and Sun Peaks Resort—the same locations as last year’s CLIF Crankworx Summer Series, “ but it will follow a format more closely related to a traditional Crankworx festival,” according to the release.

“Overall, Crankworx B.C. is a pivot that will provide a temporary replacement for Crankworx Whistler in the Crankworx World Tour calendar in 2021,” read the release.

“The Whistler festival is set to return to the Crankworx calendar in August 2022.”

Crankworx B.C. will consist of nine competitions over the 12-day time period and includes 32 king and queen contenders who are on the hunt for the overall titles, and 14 slopestyle riders who are qualified to compete in the Crankworx FMBA Slopestyle World Championship.

The full list of qualified and invited athletes will be released closer to the festival dates.