Neal Kindree back in the race 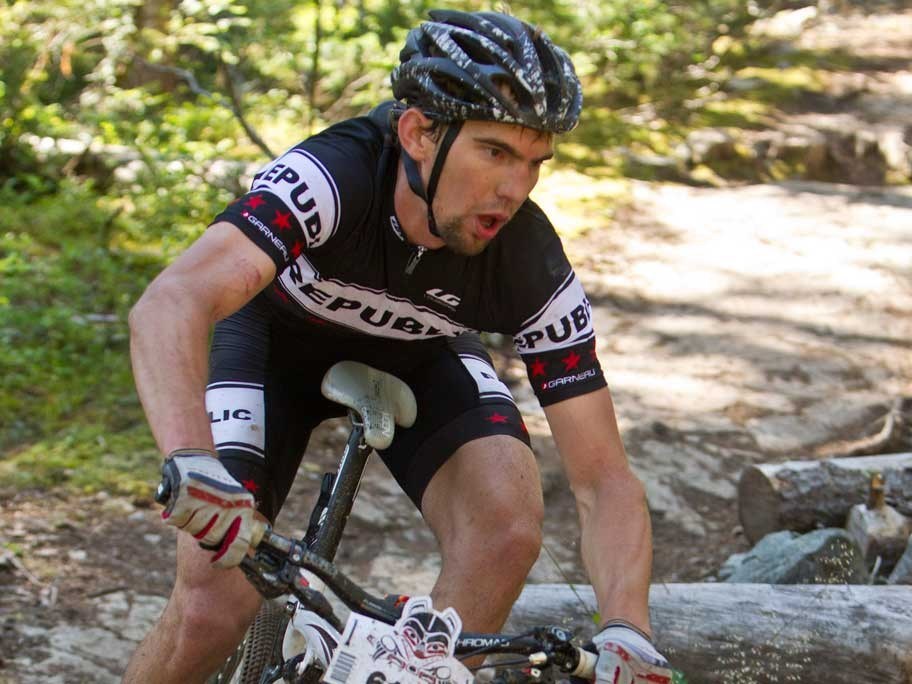 saddle up Neal Kindree, pictured racing in the 2011 B.C. Bike Race, will enter this season with new gear and a snew sponsor. Photo BY joern rohde, wpnn.org

Neal Kindree's trail ride to the top took a major unplanned diversion in early 2008 when he hurt his right knee on a training ride. At the time he was a sponsored rider and a member of Team Canada, widely regarded as one of the top up-and-coming mountain bike talents in the country and a candidate to represent his country in the 2008 Games.

Last season, 2011, he began to reassert himself at events, with wins at top local races and a fourth place finish at the national championships. He was given a spot at the World Championships after nationals, which would have put his goal of racing in the 2012 Olympics within reach, but he was bumped from the team after other athletes that had raced in more events appealed the decision. Kindree, who was self-funded, couldn't afford to attend some of the races that likely would have made all the difference.

It was another setback for Kindree. A spot at the world championships would have given the 24-year-old a chance to win back his athlete funding, regain his spot on the national team and to show sponsors what he can do.

Heading into 2012, however, Kindree has a new lease on life. He has been named to a newly created grassroots Specialized / EMD Serono team, along with Ontario's Evan McNeely. Ryders Eyewear has also stepped up to sponsor Kindree, as well as Corsa Cycles in Squamish.

"The whole thing was largely through Corsa Cycles," said a grateful Kindree last week. "Dave Heisler really wheeled and dealed behind the scenes for me and pulled it all together. This is huge for me."

With the backing of a team and sponsors once again, Kindree will have funding, bikes and support this year, and will be able to focus entirely on training and competing without picking up work to pay for his travel and race fees.

His chances of competing for Canada in the Olympic Games are slim at this point with his current budget keeping him off the World Cup, but even if he had the money Kindree knows it would take more than a few good results and being fast on his bike to get named to the team this late in the game.

"I still want to go, but I don't think it will be this year," said Kindree.

Instead, Kindree will train through January and February and will start racing in March. His first race is a Pro XCT event, the U.S. Cup Triple Crown in California on Mar. 10, followed by another Pro XCT race on Mar. 24, followed by the Sea Otter Classic in Monterey in April. From there, his schedule will include local events like the NimbyFifty and Test of Metal, Canada Cup races, GranFondo road events, the mountain bike nationals and the UCI World Cup in Quebec.

"The goal is to absolutely be part of the selection process for the world championship team, and get selected the right way that nobody can appeal. That's where I'll be eligible to earn carding and a spot on the national team, and from there it all falls into place," said Kindree.

Kindree is confident that he can pick up his career where it left off.

"I think it's just a matter of staying happy, staying health and training smart, and then it shouldn't be a problem," he said.

Kindree isn't currently working with any coaches, but said he's learned to be his own coach over the years. "I've been doing it long enough and I know my body and how it responds to certain training loads, and when it's time to do a big load and when it's time to let up," he said. "I have worked with coaches, but I find it's difficult because instead of listening to your body you're trying to communicate what's going on to another person who will tell how to react. If I listen to my myself and take it from there I do a better job of resting when I should and riding when I should."

As for the knee, Kindree says it seems to be getting better over time. "I don't notice a difference week-to-week or even month-to-month, but it's definitely getting better and it's not impeding my ability to train or race at all," he said. "The only time it bugs me is when I'm walking or standing on concrete for extended periods. I'm better off hiking a technical, rugged trail than trying to walk down a city block — figure that one out. I can't understand it, but if I can ride then I'm happy."

Kindree said he's overwhelmed by the support he's received in his community, from local bike shops to the free massage therapy from Susan Chappelle, although it does make him worry sometimes about letting people down.

"It can make it a little stressful sometimes," he said. "But I wouldn't be able to do this without the whole crew and community behind me. So yeah, I'm lucky and I hope I can do good things with that."

From Specialized, Kindree will get two bikes this year; a Specialized S-Works 29er for trails and a Tarmac race bike for the road. Although Kindree likes riding hardtails recreationally, he said there's no comparison for a dual suspension for speed on the downhills. And 29-inch wheels are becoming more common, especially with taller riders like Kindree.

Specialized will keep him stocked up with parts, while Corsa will help to tune his bikes and get them ready for racing.

"It feels like I have a whole team behind me again. It feels great."