"The worst part of this pandemic has been seeing neighbours turn on neighbours, and the return of localism instead of remembering the roots of our town."
Jul 29, 2020 2:11 PM By: Jenn Eyben 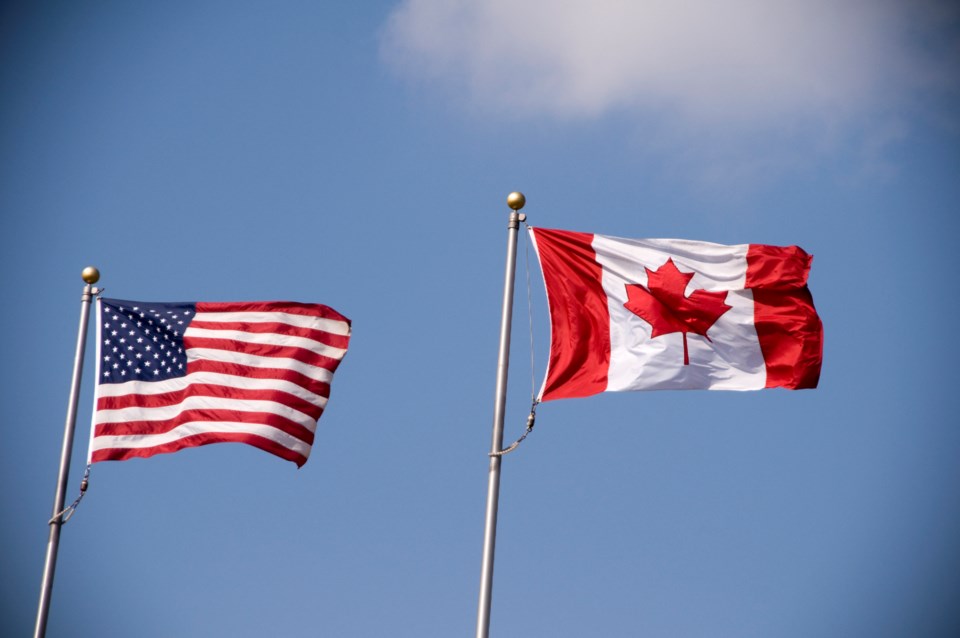 I wanted to follow up on the letter you published dated July 16, by Natalie Rock and Jim Brown (“How pathetic are we as Canadians?”). The assumptions made in that were astounding, and I am surprised it was published, honestly.

Condoning Whistler locals going around photographing American [licence] plates, wasting our RCMP’s time, and assuming everyone who looks out of place is somehow sneaking into the country?

How is that different than just assuming something about someone based on their skin colour? This is disrespecting our border guards and our government, and our neighbours in general, and showing quite a bit of ignorance on the part of locals in a tourist town.

At any time since this pandemic started, Canadian citizens have been allowed back into the country, regardless of their location of so-called permanent residence, and regardless of where their vehicle has been insured.

Not to mention, in June our prime minister announced that any immediate family of a Canadian citizen could join them, to mitigate the separation felt by so many people with families on both sides of the border.

Yes, they created a toll-free number to report American plates to. Has anyone ever considered that this was created to divert energy from the RCMP, not to add work to their plate?

The worst part of this pandemic has been seeing neighbours turn on neighbours, and the return of localism instead of remembering the roots of our town.

We are fortunate to not be on actual government lockdown like much of the world was or is, where a border guard or police officer would sooner shoot you than use common sense to decide what was important.

I hope people start using some common sense and compassion instead of jumping on bandwagons, making assumptions based on one newspaper [letter to the editor], and wasting their time on something that should be left to those people who get paid to police these matters.