Skip to content
Join our Newsletter
Sponsored Content
This Content is made possible by our Sponsor; it is not written by and does not necessarily reflect the views of the editorial staff.

Proud immigrant to Canada now helps others work, live, and study in Canada

Janine Carney strives to help others achieve the Canadian dream. “I immigrated to Canada myself which is how I became interested in working in the immigration profession,” says Janine Carney. 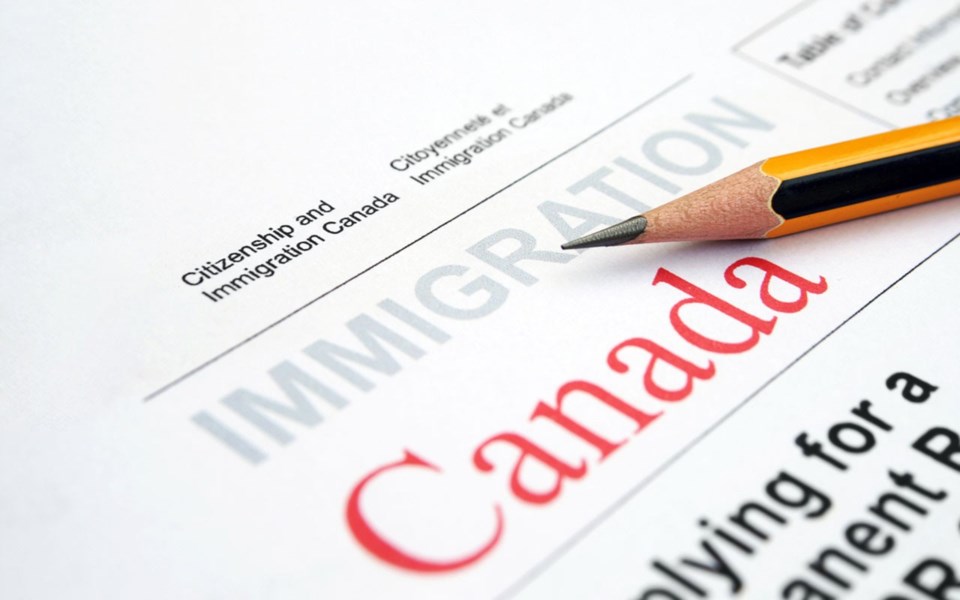 Janine Carney strives to help others achieve the Canadian dream.

“I immigrated to Canada myself which is how I became interested in working in the immigration profession,” says Janine Carney. “I think because of this I really understand what it means to people, becoming a permanent resident of a new country is life changing.”

She knows what it’s like to search the world for a place to belong. Before finally choosing Canada as their permanent home, Carney and her spouse hadn’t lived in their birthland of the United Kingdom for 30 years. Instead, they found themselves living and working in South Africa, the U.S., Vietnam, Malaysia, Australia and Saudi Arabia.

Like her clients, the couple strongly identified with Canadian values and felt it was a perfect spot to call home.

“Canada is generally very liberal – while lots of other countries don’t feel this way, Canada recognizes that immigration and a diverse society is a positive thing,” says Carney.

There are 80 different ways for people to immigrate to Canada and part of Carney’s job is helping people to determine which program is right for them—and then monitor for program changes.

“Immigration professionals are on the pulse of these changes, which happen without notice and on a regular basis, which is why it is important to hire a professional,” she says, noting applicants could be railroaded otherwise.

“If you think you would like to stay in Canada beyond the expiry of your work permit, get professional immigration advice early, there are things you can do which could help your application.”

Whatever you do, don’t turn to strangers on the Internet, she warns.

“A lot of people go to Facebook with their immigration questions, but there’s so much misinformation out there which could adversely affect an application; immigration is highly nuanced and what works for one may not work for another,” she says. “For something so important to your future, it’s worth getting the right advice.”

This Content is made possible by our Sponsor; it is not written by and does not necessarily reflect the views of the editorial staff.

‘Virtual care’ Physiotherapy helps with healing
May 7, 2020 12:00 AM
Comments
We welcome your feedback and encourage you to share your thoughts. We ask that you be respectful of others and their points of view, refrain from personal attacks and stay on topic. To learn about our commenting policies and how we moderate, please read our Community Guidelines.