Tips on finding a lawyer who is right for you

Anthony Eden, an associate at Hammerco Lawyers in Vancouver, has some advice on how you can find the right legal match 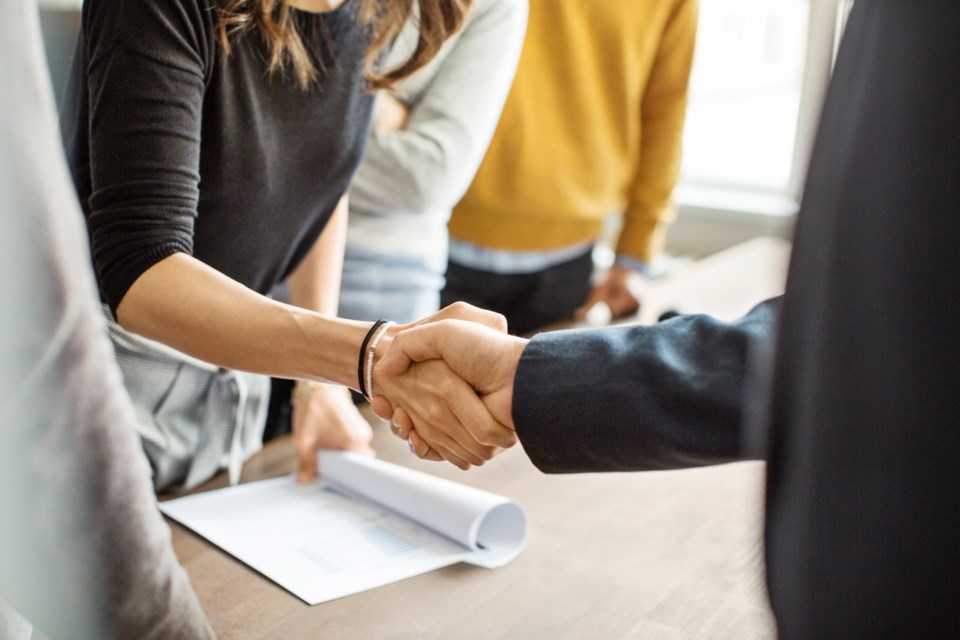 There should be an element of synchronicity between the lawyer and the client. (Image via iStock)

So, you need to find a lawyer.

Outside of perhaps handling the purchase of a new home, or drawing up a will, this could potentially be a harrowing experience when you require someone to represent you on a potentially serious matter.

So, how do you go about finding one, and what characteristics should you be looking for?

Anthony Eden, an associate at Hammerco Lawyers in Vancouver, has some advice on how you can find the right legal match.

“Overall, you are in search of a legal representative who has a good reputation, and the simple way of checking that is through Google,” says Eden. “That’s a quick and effective way to get reviews of their work.”

Another, more in-depth method of researching a lawyer’s track record is by logging on to CanLII: Canadian Legal Information Institute.

“CanLII gives you the ability to search for published judgements and see if the lawyer has represented clients all the way to a trial,” Eden says.

“That’s an important consideration, especially if you are hiring a litigator, a lawyer who argues cases in the courtroom.”

You can determine if your lawyer is prepared and capable of taking your matter to open court or prefers to go the out-of-court settlement route.

Other tips on finding the right lawyer include:

“What you are looking for during that initial, no-charge period is not just a sense of their knowledge of the law, but their compatibility to work with you as a team, because that’s essentially the most important part,” Eden says. “Some people think that you hire a lawyer and all of your problems magically disappear. That’s not how it works.

“It’s about working together and striving for the same goal. There should be an element of synchronicity between the lawyer and client.”

Get a word of mouth referral

“If you know someone who has used a lawyer and achieved good results, chances are it’s a good representation of their competency and performance as a lawyer,” Eden says. “Just seeing an ad on TV is not necessarily the best way, but talking with past clients can be a significant help.”

Resist the temptation to go it alone

Acting as your own lawyer is the stuff of TV scripts; in reality, it’s not a very wise decision, Eden explains.

“It’s a pretty tall task for anyone,” he adds.

“Someone who chooses this route quickly realizes it can be complicated, onerous, and often even a recipe for disaster.”

But there are odd times where it can make sense, for example, in a small claims court involving matters under $35,000, he says.

For more information about finding a lawyer who’s right for you, visit hammerco.net/our-firm/anthony-eden.