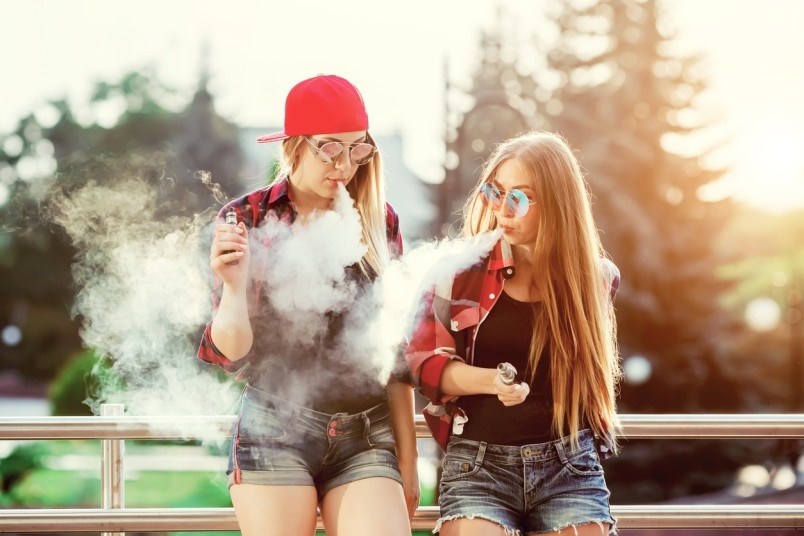 According to a recent poll, most Canadians would like to see the sale of vaping products to people under the age of 18 banned. iStock

A recent poll conducted by the Angus Reid Institute asked Canadians whether vaping does more harm than good.

Specifically, it asked whether e-cigarettes are a smoking cessation aid or if they hook younger people on the addictive substance.

Unfortunately, the public seems fairly unsure of whether the substance is a move in the right direction.

In fact, almost half of the public, or 46 per cent, as well as a firm majority of regular smokers, or 57 per cent, say switching from smoking to vaping improves one’s health.

With that being said, only 14 per cent of respondents say that vaping is doing more good than harm in Canada.

In addition, non-smokers are more than four times as likely to say that vaping does more harm than good. Since the product is so appealing to minors, this is a primary concern for its opponents.

One thing that all Canadians show consensus for, however, is the banning of the sale of vaping products to those under the age of 18. In fact, 86 per cent of respondents support this. Further, more than six-in-ten respondents say that flavours such as bubble gum and fruit should be restricted, as these may entice younger consumers.