Action, not apathy is needed 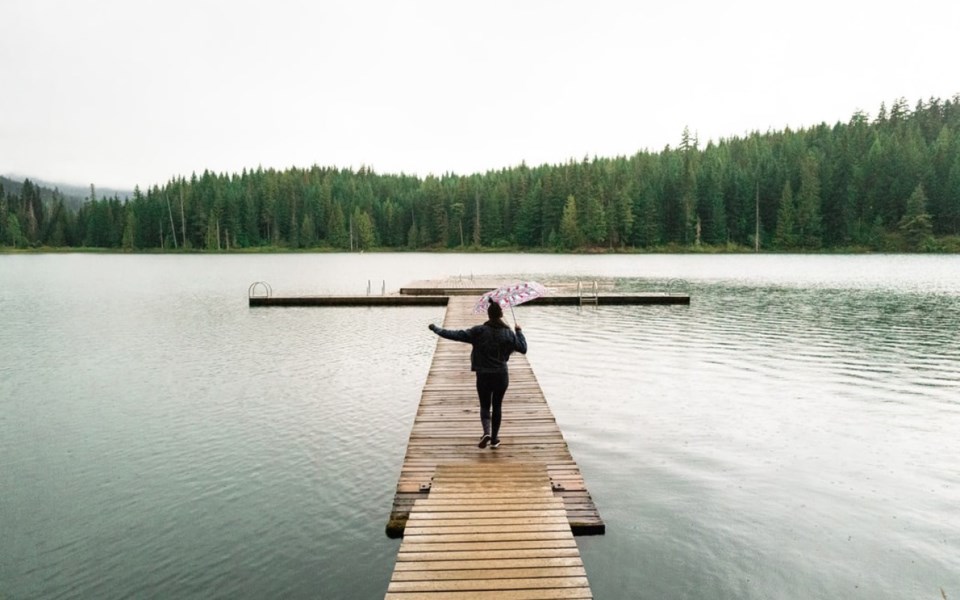 "Whistler is not the enemy. The enemy in the face of a climate crisis is ignorance, apathy, denial, procrastination and ultimately, defeatism," writes Whistler resident John Wood. UNSPLASH

I feel I must respond to the Oct. 3 Maxed Out article in Pique, "Whistler, enemy No. 1?" and hope his real purpose was to make us think about supporting climate action.

Whistler is not the enemy. The enemy in the face of a climate crisis is ignorance, apathy, denial, procrastination and ultimately, defeatism. None of those are often seen in our community and I do not want to see any start now.

The enemy is those that dwell on reasons that they can't possibly change anything we do without causing "personal sacrifice" for ourselves. It is not about what we are doing today, but about how we must do it differently in the future to avoid expanded reliance on fossil energy, both physically and economically, locally and nationally.

How we power our economies today is obviously just the starting point and the decision now is whether we stay with our status quo and let the crisis overcome us or if we take meaningful action.

Read the "Mission Possible" proposals. Yes you might think these Green Party proposals are "overreaching" but there is a climate crisis and a crisis requires aggressive action. Since when was any major challenge overcome without ambitious goals?

How can a transition start if we are still expanding fossil reliance? It is not just the local transitional changes to our current energy reliance, we must stop planning to expand exports that will deepen our reliance with coal port upgrades, Trans Mountain pipeline and LNG Canada facilities expansions.

What is the point of making efforts to not burn fossil fuels here just to have them exported to be burned somewhere else? If these infrastructures are constructed, I honestly do not know how we turn it around.

Might there be challenges in the transition? Likely yes, but nothing like the challenges climate consequences will wreak if actions to avoid climate change are not begun.

A local consequence may be the droughts we experience should our glaciers completely melt away. Maybe the power shortage when our hydro system fails for lack of river flow. How would a future generation of Whistler business owners, employees, visitors and residents cope? How much would it cost to mitigate if mitigation were even possible? Expansion of our fossil industry and exports that will contribute to future climate change must surely be avoided.

To me, the "personal sacrifices" that Mr. Maxwell lists off only describe the magnitude of the crisis that should motivate us to start this transition lest future generations are left with no options at all.

We know that continued and expanded reliance on fossil fuels will create climate consequences for our children and future generations. I hope we can prove Mr. Maxwell wrong and support making climate action a real priority in our next federal government.

I hope my generation's and Whistler's legacy will show in 2019 we realized the crisis and we were willing to start a transition. It did not require dismantling anything; we stayed optimistic, we adapted, we developed and began using alternative energy sources to fuel our economy. Visitors will go home inspired knowing that they and their home country could follow our lead. A crisis was averted. We must try.

Instead of getting behind the Green Party's admittedly ambitious proposals for future planning, Mr. Maxwell declares we are "doomed" and points out all the things that he suggests we are not "willing to even contemplate dismantling" without unacceptable sacrifice for our generation.

Isn't that an insult to the children and adults who walked in protests here and around the world pleading for climate action? Are we saying, "Sorry, boys and girls, that is just too bad?"

You say, "Screw it. Ski season is just around the corner." Greta would say "Shame on you!"