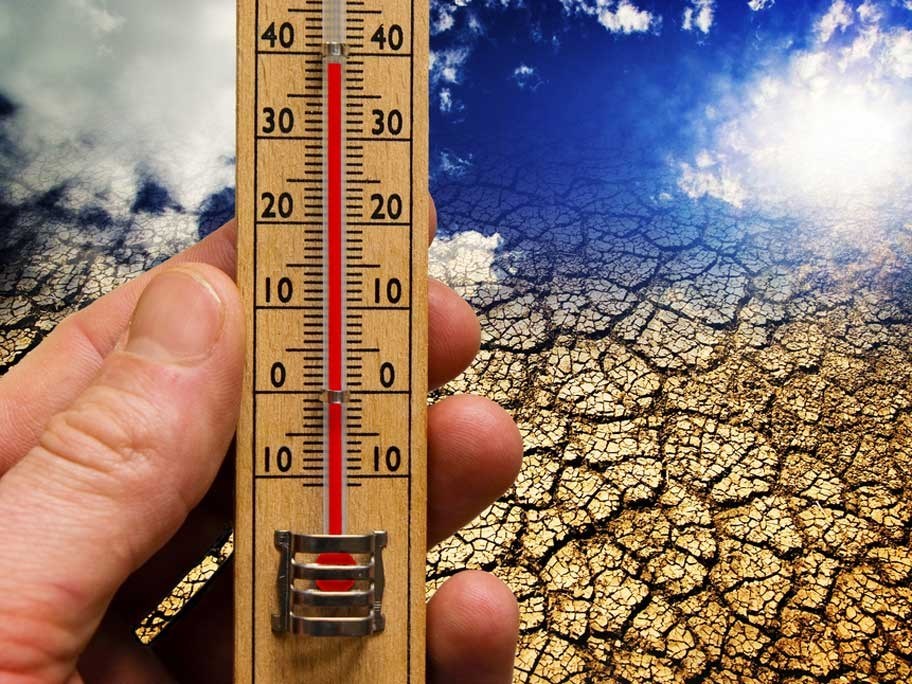 The world's ski resorts are the canary in the climate change coal mine, said Whistler Blackcomb mountain planner and environmental resource manager Arthur DeJong. And while the best scenario would be to reduce carbon in the atmosphere the resort has to prepare for the worst as well.

Last week DeJong travelled to Ottawa to participate at the National Round Table on the Environment and Economy to join a panel of speakers on the economic impacts of climate change. His presentation was about what the resort was doing to adapt to the changing climate, to mitigate its own carbon emissions and to diversify operations so Whistler Blackcomb's business model is not as reliant on snow.

DeJong said that the group was not debating the science, or whether climate change is man-made or natural — in fact, they're working from the assumption that global average temperatures will increase by at least two degrees by the end of the century.

"If anything, the science is even more astounding and frightening," said DeJong. "In 1993... the amount of carbon in the atmosphere was increasing one per cent annually, and now it's three per cent. Another very real fact is that the impacts are moving much faster than was first predicted."

The round table is tasked with looking at the economic impacts, as well as opportunities that could exist as the climate changes.

The mountain has made long-term projections and research shows that the snow line will go up 120 metres for every degree the average temperature increases. But because of coastal weather patterns and the fact that most of the Whistler Blackcomb terrain is in the alpine, the resort is actually very resilient. However, the concern an increase of 3.5 degrees would likely result in so much environmental and economic devastation on a global scale that the amount of snow in Whistler won't matter.

To adapt to climate change, Whistler Blackcomb has added more alpine lifts (Symphony and Peak 2 Peak), doubled snowmaking in the past three years, increased summer grooming so they can open with less snow, and added more snow fencing to farm snow in the alpine and on the glacier. As well, the mountain's long-term plans call for installing more high capacity lifts in the valley and going higher up the mountain to get above the snow line.

"Our long-term research shows that the amount of snow in the alpine is actually increasing, while we're getting less snow to the valley," said DeJong. You can't look at individual seasons, he added — like last year where the snow lasted in the valley until mid-May, or this winter where temperatures have been warmer than average — but the long-term data shows a definite trend.

The mitigation is the work that's ongoing to reduce Whistler Blackcomb's carbon output, from buying more efficient vehicles, to overseeing a project to build a run-of-river hydro project on Fitzsimmons Creek.

"You can lobby governments to do something about climate change, but it's more powerful to prove that something can be done," he said. "(Globally) we don't have an issue with the science of climate change, we have a socio-political issue on how to address it. The best thing we can do is demonstrate that it is possible to make significant reductions and show people and businesses what can be done."

On the diversification front, DeJong pointed to the focus on summer activities like the Whistler Mountain Bike Park, alpine hiking and the Peak 2 Peak for sightseeing.

"That's something that just makes good economic sense anyway, but in the context of climate change it's absolutely necessary," he said.

DeJong said Whistler Blackcomb would share its knowledge with other ski resorts.

"We will do better by growing the global market for skiing, and we have an interest in seeing other resorts do well," said DeJong. "We are in competition, but it's still better for Whistler and everyone to have a growing pie than a shrinking one where resorts are challenged and few people are skiing."