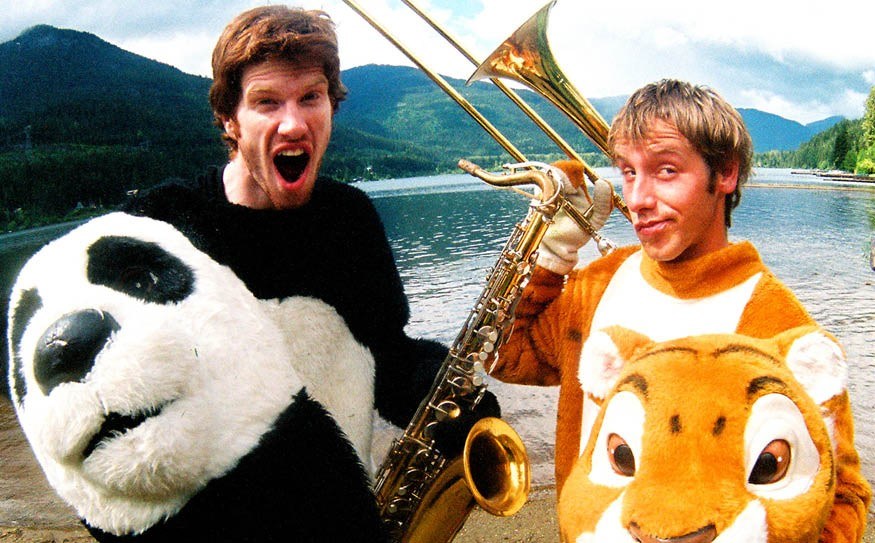 According to Garnet Clare, a.k.a. Tall Man, the album is a compilation of older songs that they've reworked over the years for their live show and have finally had a chance to record. It was recorded in their home studio in Emerald and will feature vocals from Jeff Waters and bass tracks from F.O.M.O.'s Larry Bach.

The group will hit the road in March and will be back in Whistler for the TELUS World Ski and Snowboard Festival in April.

They've posted an in-studio video of the album cut "The Corner of Broadway" via YouTube. Watch below:

More and more Whistlerites finding themselves in crisis
Jul 2, 2020 9:00 AM
Comments
We welcome your feedback and encourage you to share your thoughts. We ask that you be respectful of others and their points of view, refrain from personal attacks and stay on topic. To learn about our commenting policies and how we moderate, please read our Community Guidelines.