Another bear relocated out of Whistler

Bear seen feeding on garbage at Olympic Plaza second to be relocated in last week
Dec 4, 2018 4:30 AM By: Brandon Barrett 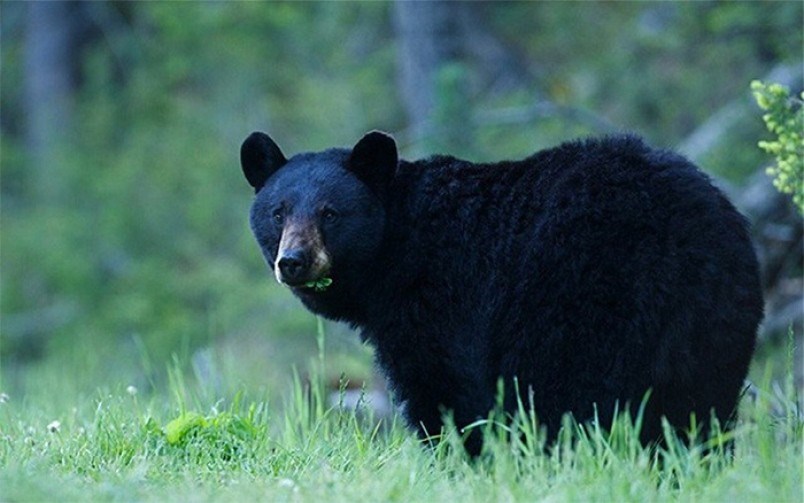 A bear, not pictured, was relocated out of Whistler on Dec. 1 after it had accessed garbage in Olympic Plaza. It was the second bear to be relocated out of the community since Nov. 26. www.shutterstock.com

A bear has been relocated out of Whistler, the second in the span of a week, after it was seen feeding on garbage left behind in the village, confirmed the Conservation Officer Service (COS).

Conservation officer Brittany Mueller said the male bear was observed on the morning of Saturday, Dec. 1 accessing what appeared to be a bag of trash in Olympic Plaza. The animal was tranquilized after efforts to haze it out of the village were unsuccessful.

"It looked like it was eating some canned food and beer cans, so obviously there were some attractants left in the park at Olympic Plaza," Mueller said.

The ear-tagged bear was also relocated last year after it was spotted eating garbage in Day Lot 1.

It's the second bear to be relocated out of the resort in the span of a week. On Monday, Nov. 26, another male bear was tranquilized after it had reportedly pawed at the window of a home in Alpine. Conservation officers suspect the bear might have been the same one responsible for a number of sightings in Whistler Cay, where a bear had also been observed trying to access the window of a home.

After an unseasonably warm fall, Mueller said there is still "the odd bear roaming around," but with temperatures dropping in recent days, she expects bears to go into hibernation "in the next week or two." In some cases, however, bears will not go to den as long as there are food rewards to be found.

"We’re really monitoring this bear and making sure that there’s no attractants left out. If people do see (the bear), report it so we can keep hazing it away," Mueller added.

For more on this story, pick up Thursday's edition of Pique