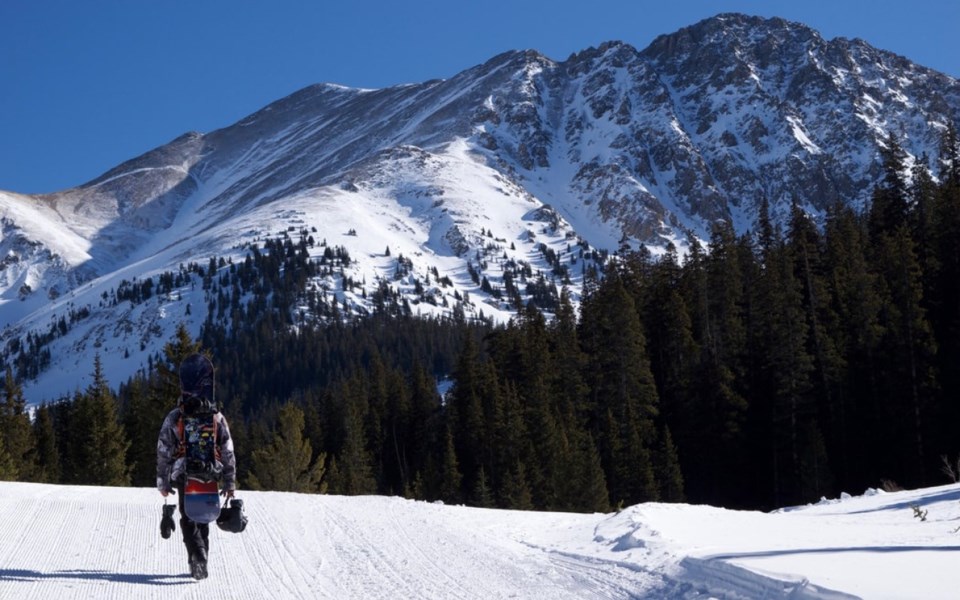 Arapahoe Basin last week announced it was joining Alterra Mountain Resorts after ending its affiliation with Vail Resorts after 22 years.

In February, the company announced it was not renewing its partnership in Vail's Epic Pass program. It suggested that Vail Resorts was producing more skiers than its infrastructure could accommodate.

"While the mountain still has plenty of room for skiers and riders, the ski area is feeling a pinch on parking and facility space," the company said. "Due to these constraints, Arapahoe Basin believes its staff can take better care of its guests by separating from Vail Resorts."

No room exists for a new parking lots along U.S. Highway 6 at the base of Loveland Pass. Alan Henceroth, the chief executive, told the Summit Daily News that a multimillion-dollar parking garage wasn't a viable option.

He declined to say exactly how many people were visiting A-Basin's slopes on Vail Resorts' passes, but he conceded it's a big number.

The ski area along the Continental Divide was founded in 1946 by 10th Mountain Division veteran Larry Jump. It has the third-highest elevation among Colorado ski resorts, 13,050 feet, just shy of 4,000 metres, but lower than top elevations of Silverton Mountain and Telluride.