The Whistler RCMP is investigating an attempted armed robbery that occurred at roughly 10:35 p.m. on April 29 at a cold beer and wine store.
May 1, 2013 9:00 PM By: Andrew Mitchell 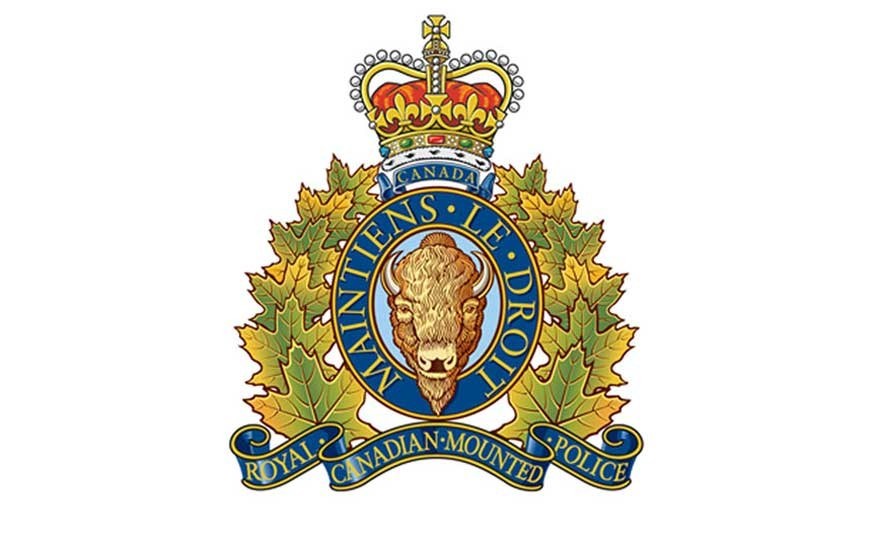 The Whistler RCMP is investigating an attempted armed robbery that occurred at roughly 10:35 p.m. on April 29 at a cold beer and wine store.

According to the police, a white male aged 20 to 25 with a brown buzz cut and British accent entered the premises, a green plaid scarf pulled over his face that had eyeholes cut into it. He carried a knife in each hand and told the clerk it was a robbery.

The clerk thought it was a friend playing a joke and pulled the scarf down to get a better look at his friend, which is when he realized he didn't know the person and was being robbed.

The clerk had other ideas, however, and put the man into a headlock before pushing him out of the store. The suspect was last seen running away along Blackcomb Way.

The RCMP was called in to investigate and brought in a dog team, but lost the suspect's scent on the Valley Trail. They are looking for additional security camera footage as well.

A 43-year-old male from Quebec, who is living in Whistler, is facing charges of possessing a weapon, possessing a controlled substance and causing a disturbance after removing an axe from his pack and threatening people with it.

The police were called at 8:14 p.m. on April 23. According to the caller, the apparently intoxicated male had been standing on the steps by the Gondola Transit Exchange and yelling at pedestrians for around 40 minutes. While answering the call, the complainant told police that the male had taken an axe out of his pack and was waving it around.

When the police arrived the male had put the axe back into his back, but was still yelling. He started to yell at police, who then arrested him for causing a disturbance.

A search of the suspect turned up roughly 14 grams of marijuana and the axe. He was held in custody until he could appear before a judge the next day, and was released.

The RCMP has had two more encounters with the same individual since then. On April 25 they received a call after the male was observed changing his pants just off the Village Stroll. The police don't believe there was any sexual implication in the act, and believe the male may be homeless. There were no additional charges following that call.

The male then attended the police station early on the morning of April 26 to say he had been assaulted while sleeping at Alta Lake. However, police could find no evidence that an assault occurred.

A 14-year-old from Pemberton will have to make amends to the community after starting four brush fires in the area between April 22 and 25. No other charges are pending.

Two of the fires were set at the intersection of Urdal and Oak and were about 100 metres apart. The first was reported on April 22, and the second the following day.

Witnesses said they saw a teen or teens at those fire events on a bike, and on April 25 the Pemberton Fire Rescue Services detained a boy at another fire on Poplar Road near the powerlines that met the description of the suspect. He was riding a BMX bike when he was detained.

The RCMP and boy's parents were called, and the boy admitted to starting four fires. A box of matches was found in his pocket.

The teen was not arrested and instead of charges he has agreed write a letter of apology to the community, take counselling and do volunteer work with Pemberton Fire Rescue and the Village of Pemberton.

Dog seized in Whistler stolen back by original owner

A 30-year-old Squamish woman is facing charges of possession of stolen property and breaking and entering after stealing her dog back from an adoptive family on Vancouver Island on April 23. The dog was originally seized by Whistler and Pemberton RCMP after it was left behind in a vehicle following a chase, which was related to cabin break-ins on the In-SHUCK-ch FSR. More on the story at www.piquenewsmagazine.com.

A 23-year-old Vancouver male is facing possession charges after getting the attention of an RCMP foot patrol by dropping a pink bag on the ground on the evening of April 26.

According to police, the suspect was sitting on rock wall with another male when the bag fell to the ground. The male jumped down from the wall and attempted to conceal the bag with his foot. The police asked him to remove his foot, where they discovered the bag of what is believed to be cocaine.

The police arrested both men as a precaution, and found another pink bag in possession of the original suspect. He was charged and will make his first court appearance on May 29. The other male was released.

The Whistler RCMP has released a composite sketch of a suspect in an attempted sex assault, which occurred on March 22 at roughly 3:20 a.m.

The victim had just returned home from a nightclub to her home on Sarajevo Drive and fell asleep on her couch, only to wake up with an unknown male standing in front of her. She reached for her cell phone and a struggle ensued. The victim was hit in the face during the struggle and her nose began to bleed, at which point the male fled through the door.

There was no sign of forced entry, though the door may have been left unlocked.

The suspect is described as Caucasian, approximately 25 or 26 years old with blonde hair tied up in a bun, and roughly five-foot-seven.