Money will be used to expand operations—but organization says it's time for the province to come through as well
Jul 13, 2019 12:00 AM By: Joel Barde 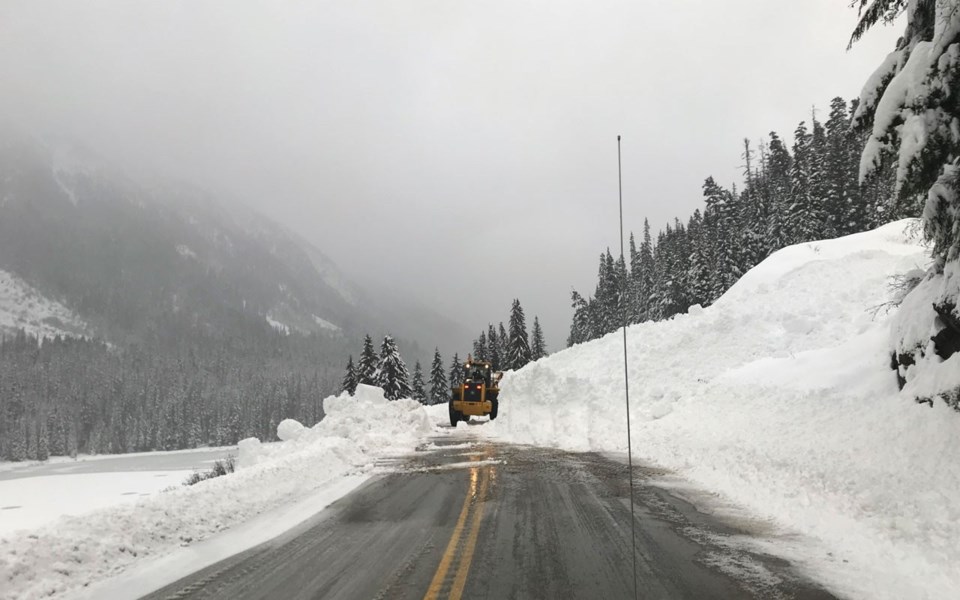 The federal government has announced a significant investment in Avalanche Canada—but the organization said the B.C. government needs to follow suit.

Minister of Fisheries, Oceans and the Canadian Coast Guard Jonathan Wilkinson announced that Avalanche Canada would receive a one-time endowment of $25 million to support its long-term sustainability and expansion of its services during a Monday, July 8 press conference at Grouse Mountain.

It will allow for daily forecasts in places such as the North Rockies, Yukon, and areas in Quebec, he said.

"We're also going to expand our services in Newfoundland and Labrador," said Valade. "This is national funding for the whole country."

In South Coast B.C., the money will be put towards an ongoing avalanche terrain-rating project in the Spearhead Traverse area, as well as youth outreach.

Moreover, the funding will also be used to "shore up" resources, replace old vehicles and infrastructure, and hire much-needed staff.

"Many of our departments are sort of part-time staff," said Valade. "We will be able to increase our capacity in those departments."

The federal government has stepped up to the plate in a big way and it's now time for the province of B.C. to do the same, he added.

"The federal government made a huge commitment, with $25 million that we need to stretch for 10 to 15 years," said Valade. But in order "to work," Avalanche Canada also needs the provinces to come to the table and "participate."

Avalanche Canada, said Valade, is currently looking to strike a multi-year funding agreement with B.C. that will see an increase to the annual financial support it receives.

"B.C. really needs to increase their level of funding—but also the certainty of their funding," said Valade.

"We are still at a yearly funding ask that is at the same level as it was in 2004.

Wilkinson—who was unavailable for an interview due to an unforeseen travel constraint—was complimentary of the work that Avalanche Canada does in a release.

"Living in coastal B.C. so close to nature, and so close to the mountains is undoubtedly an incredible privilege," said Wilkinson. "We know that Vancouverites and Canadians across the country need access to the right information, training and protections to safely enjoy everything that our amazing natural environment has to offer.

"Avalanche Canada is leading this charge not only here in B.C. but across the country, and I am so proud that our government is directly supporting their critical work."