B.C. carbon tax in the crosshairs 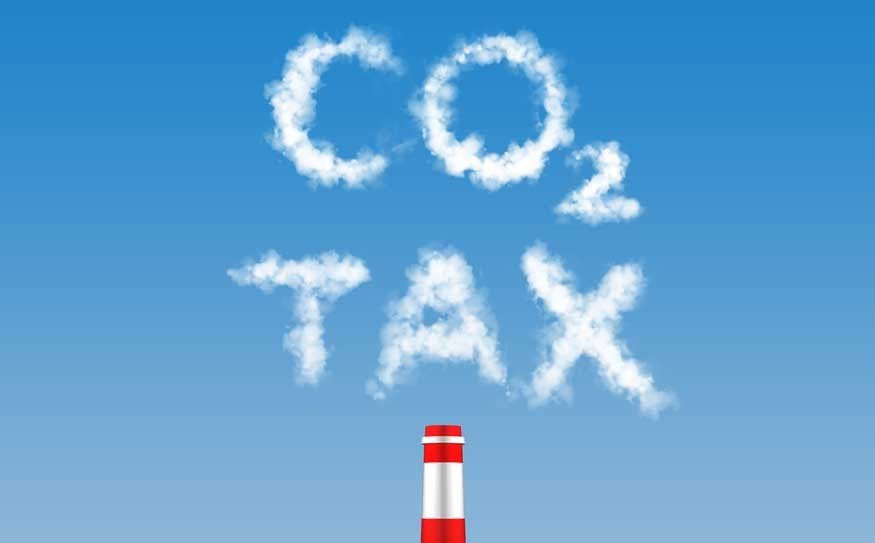 This week the Canadian Taxpayers Federation made a case for dropping the provincial carbon tax, which was introduced in 2008 and now costs 6.67 cents per litre of gasoline — more, if you include HST that will be applied until the harmonized sales tax is scrapped in 2013.

According to Jordan Bateman, the B.C. director for the Canadian Taxpayers Federation (CTF), a town like Whistler would see an immediate benefit if the tax was scrapped, as well as the tax rebate program that was supposed to keep the tax "neutral."

"Very little of what's consumed in Whistler comes from Whistler, pretty much everything comes in by truck, so you would think that dropping seven cents from the price of gasoline would have the effect of cheaper goods and services that would help most taxpayers," he said. "If we lighten the load by seven cents, you can bet it's going to be helpful (for the cost of living and necessities like groceries). The carbon tax affects municipalities and municipal tax rates, because they're huge purchasers of gasoline and fuel. It will help school districts, which are also big purchasers. This is not an insignificant amount, we're talking about a lot of savings over time."

Bateman said the tax was never neutral, as the province claimed. It's applied in a neutral way with a set tax over every litre of fuel consumed, but the rebate program was never applied neutrally. According to the CTF, of the $1.2 billion raised by the tax each year, only $228 million goes back to taxpayers in the form of tax cuts while the remainder is given out in the form of venture capital and industrial property credits, or research and experimental development grants.

As well, the CTF argues that, aside from raising public awareness, the tax has not cut consumption of carbon fuels — in fact, consumption has gone up, said Bateman. In their view, the tax also penalizes rural British Columbians that live outside of Vancouver where rapid transit is not a viable option.

"If you're going from Function Junction to the village, there is transit available but it's nothing on the scale of the Skytrain, so most of the time you're going to end up taking your car," he said.

However, the province has said the tax has encouraged British Columbians to consider things like hybrids and electrical vehicles, and to consider alternatives such as transit and bicycles. Supporters of the tax would actually like to see it increased as a further disincentive to driving.

Back in June the carbon tax increased by one cent per litre as scheduled. At the time, the provincial government promised a review of the tax and its impact on the province, spurring the CTF into action with its message — namely that the tax is hurting British Columbians and is a detriment to businesses competing with Alberta and Washington State.

Given that the carbon tax was introduced by former premier Gordon Campbell, and current premier Christy Clark is under no obligation to keep it, Bateman said it was time to speak up.

"I spent a little time looking back and reading the 2008 throne speech, and the finance minister at the time said that the world would follow suit and that this is the way of the future. But that just hasn't happened, and now we're at a big competitive disadvantage with Alberta and Washington," Bateman said.

Not wanting to increase public debt or take away from other provincial programs, the CTF is for scrapping both the tax and the personal tax rebate program completely, which would result in slightly higher personal income taxes but lower costs for fuel, food and other consumer goods. "One of the big complaints from governments is about how we would replace revenue (if the tax cuts were kept), which is why we've said to just scrap the scheme altogether along with the corresponding tax credits that don't help the average taxpayer anyway."

If the issue isn't solved by the election, Bateman said it would likely emerge as an election issue. Said Bateman: "The Liberals seem to be fumbling around on it and don't know what to do next. I guess we'll have to see what the review comes up with."