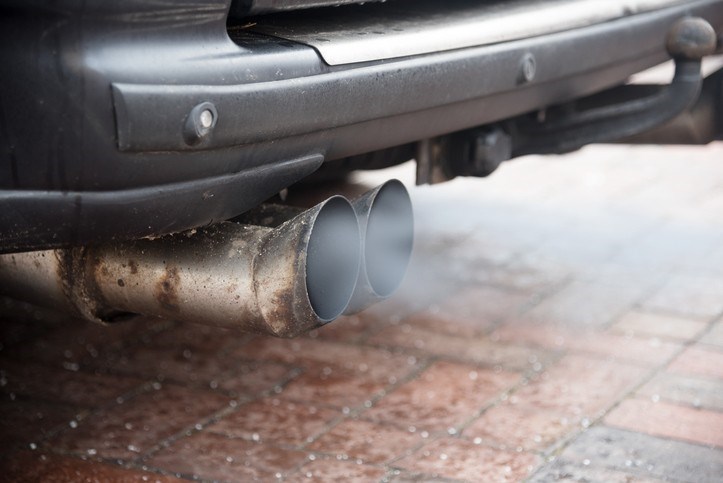 B.C.'s greenhouse gas emission rose from 63.3 in 2017 to 65.5 million tonnes (mmt) in 2018-an increase of 3.5 per cent, according to Canada's submissions to the United Nations Framework Convention on Climate Change.

Indeed, those emissions have gone up compared to 2007's 64.76 mmt when Victoria announced its first emission reduction target of 33 per cent by 2020.

That 2007 figure was the baseline from which reductions were expected to take place.

"This goal is now unachievable and has been updated by the current government to 40% by 2030," said Sierra Club B.C. senior forest and climate campaigner Jens Wieting. "There are currently only 10 years left to reach the new target."

The CleanBC plan released in December 2018 recognized that "early progress to meet our commitments has stalled in recent years-we are not on track to meet our goals if we don't change the way we use energy across key sectors."

The energy producing the most GHGs in 2018 was the energy sector at 55.4 mmt. In descending order, subsectors were public electricity and heat production, petroleum refining, oil and gas extraction, mining, manufacturing and construction.

The Ministry of Environment and Climate Change Strategy said in a statement that the 2018 federal data does not reflect many of the actions making up the CleanBC plan.

"CleanBC is the strongest climate plan in Canada and many of the initiatives are on track to show emissions reductions across sectors in future years," the statement said.

He said the CleanBC plan provides a blueprint for investments in job-creating climate strategies such as building retrofits and public transit that need to be a part of any economic stimulus package.

But, he said, it needs strengthening.

"The plan is not strong enough to deliver the needed emission reductions."

But, said the ministry, over the past year, dozens of new measures have been announced aiming at lowering emissions.

The ministry cited, the CleanBC Program for Industry aiming to reduce emissions by 2.5 million tonnes per year by 2030 while supporting good jobs for people working in clean industry.

"In addition, the climate change accountability framework-a first for any province in Canada-requires the province to provide detailed reporting on progress towards our CleanBC targets every year in the legislature," the ministry said. "It also includes a new Climate Solutions Council to provide advice to government on how to achieve our goals.

"Our government is fully committed to strong climate action, accountability and a clean economy for everyone through CleanBC," the ministry said.

"This infrastructure is expected to be among the biggest polluters of the country and undermines efforts to reduce B.C.'s emissions," Wieting said.

The 2018 CleanBC plan said one condition for B.C. LNG development is that it fits within provincial climate commitments.

"While LNG Canada is working to make its Kitimat facility the world's cleanest in terms of greenhouse gas (GHG) emissions intensity, the project could add up to 3.45 megatonnes of carbon emissions to the province's total," the plan said.