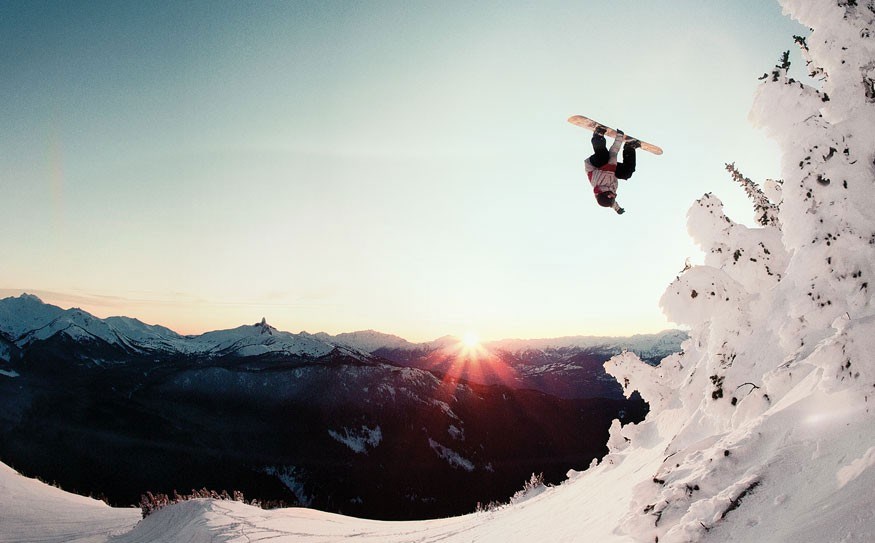 Despite Canada drawing just 26 per cent of the 70 to 80 million skier visits to North American resorts each year, British Columbia managed to capture the number two-ranking for the continent in terms of skier visits in the 2011-2012 season, according to data gathered by the Canada West Ski Areas Association (CWSAA).

This was a jump of two places, passing Quebec and California, and coming second behind leader Colorado.

The information is available to WCSAA members and will be presented at its upcoming spring conference, said president David Lynn.

"The reason we are second is that we had a good year last year, and the U.S. and eastern Canada had a bad year. B.C. passed Quebec and California," said Lynn.

"It's a neat story because we were fourth and then we were second, at least for last year, because B.C. does way more destination skiers than Quebec, we know that. Quebec has a larger population base and obviously California has roughly the same population as Canada. It's pretty amazing how we did."

The data was collected from sister organizations to the WCSAA and has been studied for several years. It is compiled over the summer, Lynn said. It confirmed the ongoing pattern evident for the last 12 years, that skier visits have remained generally flat, he said.

"We grew quickly for many decades in B.C. and then we flatlined and that was thanks to the appreciation of the Canadian dollar and our lack of competitive air access costs, which were highlighted when we moved to parity," Lynn said.

He believes that if Canada were more competitive, it would be easier to push B.C. to about the seven million mark for skier visits.

The snow advantage, consistent high-quality and abundant, has been marketed by resorts throughout B.C, including Whistler.

"Fortunately, this year we are having a good year, overall, for snowfall. This allows us to make a commitment to the destination skier, telling them to come here, snow is abundant and reliable. Generally speaking we've delivered on that," Lynn said.