New study indicates rates are equal to or greater than those of protected areas
Sep 1, 2019 5:00 AM By: Joel Barde 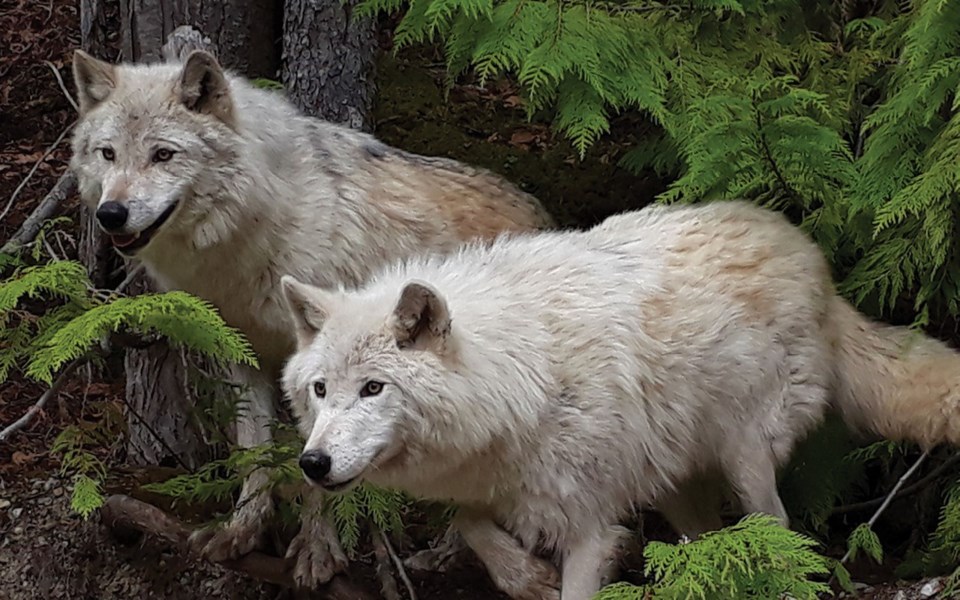 A new study has some interesting conclusions for policy makers—though it will likely come as no surprise to many Indigenous groups.

The study, published in Environmental Science & Policy, looked at land and species data in Australia, Brazil and Canada—three of the world's largest countries—and found that the total number of birds, mammals, amphibians and reptiles were as high or higher on lands managed or co-managed by Indigenous communities than in government-protected areas like parks.

Many, especially in Indigenous communities, have believed this to be the case for "quite some time," said Richard Schuster, an adjunct professor at the University of Northern British Columbia, who co-authored the study.

"But to actually quantify [this] sends a really strong message that more attention needs to be paid to Indigenous land management."

While the study doesn't theorize as to why biodiversity is so strong on Indigenous managed or co-managed lands, Schuster believes it has to do with sustainable ways of living that have been developed over thousands of years.

The study comes amid what appears to be a strong commitment by Canada's federal government to have First Nations play a greater role in the management of their traditional territory.

The investment is part of the Pathway to Canada Target 1 program, a $1.3-billion commitment to conserve 17 per cent of Canada's land and freshwater by 2020 made in 2015.

As part of the effort to reach this target, a working group, called the Indigenous Circle of Experts, was formed.

It is made up from a core group of Indigenous experts from across Canada and government officials who work together to help Canada achieve its conservation target while honouring the spirit of reconciliation, said Schuster, who sees it as an encouraging development.

"From the start of that initiative, Indigenous groups have been involved," he said. "They are instrumental in terms of shaping the future of conservation in Canada."

Schuster also noted that in July 2018, the Dehcho First Nation established the Edéhzhíe Protected Area on the Horn Plateau in the Northwest Territories, making it the first Indigenous-protected area to be designated since the inception of the 2020 target.

"It's finally gotten to the point where there are written agreements between Western levels of government and Indigenous communities to have a form of protection on those lands," said Schuster of an area that covers 1.4 million hectares of boreal forest lands and waters.

Bruce Passmore, executive director of the Canadian Parks and Wilderness Society, British Columbia, said he is encouraged by the trend.

This effort, he added, represents a sea change in how Indigenous groups are treated, as traditionally parks were created as a way to exclude Indigenous people from their own territory, as they limited hunting rights.

"We have to remember that historically, parks and protected areas were used as a very intentional tool to exclude people from the landscape," said Passmore.

"We have to acknowledge that history, that parks were used as a tool. There is a lot of undoing and unlearning that has to be done."

Passmore added that Indigenous groups are also being given a greater role in existing national and provincial parks, naming the Indigenous Guardians program that was started this year at Joffre Lakes Provincial Park as an example.

"There is definitely a change in the involvement of First Nations in the management of different areas, and I think that's only going to increase going forward," said Passmore.

"It's an exciting time. We are starting to see this shift—a real shift."