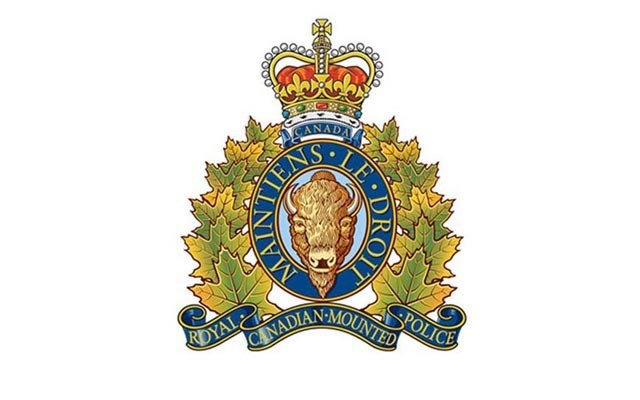 A woman is dead after drowning in a hot tub at a Pemberton home on Friday, Aug. 14.

A witness told police he and the 42-year-old Birken woman had been drinking in the hot tub when he decided to head to bed. When he awoke the following morning, he found his friend deceased in the tub. No foul play is suspected.

The file has been turned over to the BC Coroners Service.

In the early hours of Sunday, Aug. 16, a Whistler hotel employee told police he observed a group of males beating another male. One of the suspects was then observed deploying what is believed to be bear mace, injuring all of them.

The witness indicated, "it was a male from the group that got sprayed who instigated the fight, and one of the males from the second group deployed the bear spray and ran off," said LeClair. Mounties interviewed the suspects, who all gave "varying stories on what occurred."

No arrests were made.

Man nabbed by police after fleeing scene of fistfight

A Chilliwack man is probably wishing he spent more time on the treadmill after he was caught "resting" in the middle of a police pursuit on Saturday, Aug. 15.

The 19-year-old was among four males police observed in a fistfight in Day Lot 2 at approximately 7:45 p.m. The group scattered after spotting the Mounties, leading police in a footrace. That was until one officer noticed the suspect "resting from the initial chase," said Staff Sgt. Steve LeClair.

He bolted once again and was apprehended shortly after. The teenager, who police said was visibly intoxicated, was arrested and lodged in cells. He was issued a $500 ticket for obstruction.

The other, speedier suspects were never caught.