Scholarship created in honour of Riley Dennehy
Dec 3, 2015 5:05 AM By: Braden Dupuis 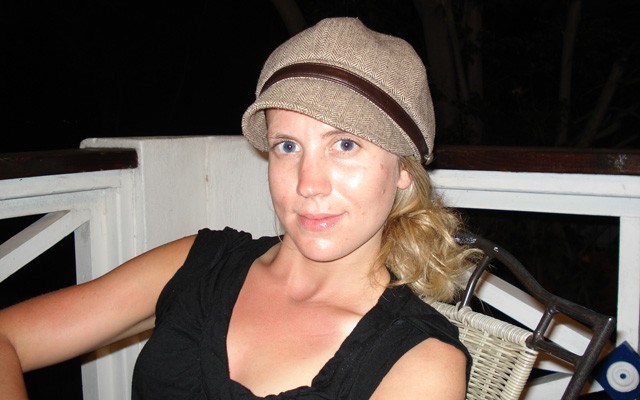 IN MEMORY OF Applications are now being accepted for the 2016 Breathe Fore Life scholarship, in memory of Riley Dennehy.

The scholarship is worth over $1,000 and will be awarded at the 2016 Victoria Yoga Conference to a yoga teacher who wishes to further their training and education to make a difference through their craft.

The successful applicant will demonstrate how the scholarship would enable them to use yoga to heal those dealing with grief or "devastation of dreams."

The scholarship was founded in memory of Riley Dennehy, the late daughter of Whistlerites Ginny and Kerry Dennehy.

After losing her brother Kelty to suicide in 2001, Riley struggled with her own depression before finding peace in yoga.

"Like many who suffer trauma, she struggled with addiction as she tried to soother her pain," Ginny said in a release.

"But then she found yoga, and she blossomed."

Riley died in 2009 after suffering a heart attack caused by medication she was taking for a shoulder injury while vacationing in Thailand.

Applications for the scholarship will be accepted until December 15.

To apply, go to www.victoriayogaconference.com/breathe-fore-life-scholarship/.

The Victoria Yoga Conference is scheduled for February 5 to 7, 2016.