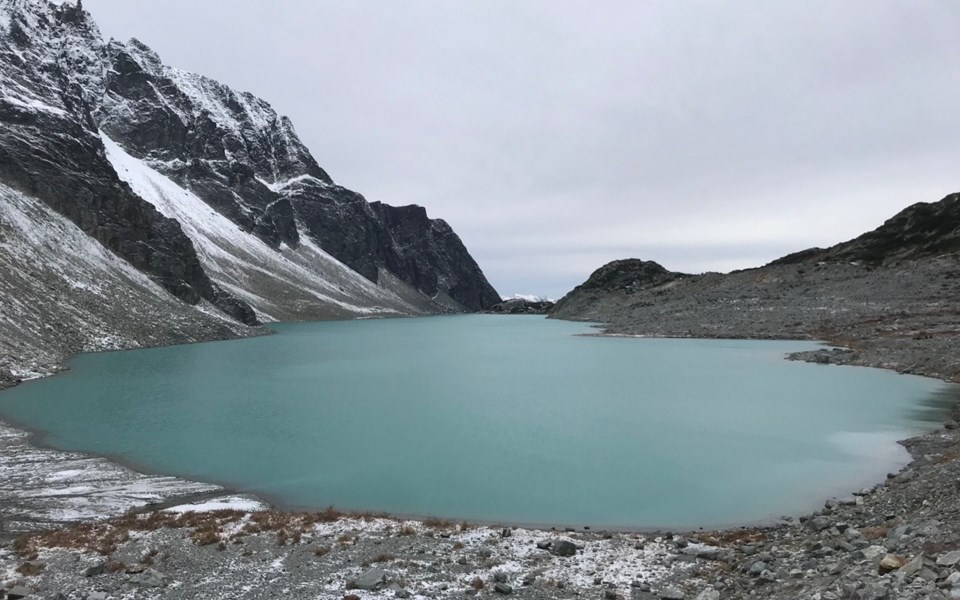 The province's new budget may have its fair share of goodies for working families, but parks and search-and-rescue advocates say it comes up short in supporting backcountry use.

"It's sort of a lackluster increase," said Tori Ball, a terrestrial campaigner with the Canadian Parks and Wilderness Society (CPAWS).

"It would be hard to see (BC Parks) take on new projects for conservation, or visitor management, or park expansion with the small increase in this budget."

The figure falls well below the $60 million that CPAWS-BC was calling for.

At current funding levels, BC Parks will be challenged to balance the need to conserve nature with the growing interest in outdoor recreation, said Ball.

"It really requires sustained funding to be able to do both of those things," she explained.

Funding for BC Parks remains well below that of leading park agencies, she added, noting that Alberta Parks receives about $100 million and covers a landmass of roughly one third of that of BC Parks.

CPAWS also wants the province to put money towards helping Canada reach a conservation target that would see it set aside 17 per cent of its land for ecological preservation by 2020. Canada made the pledge, along with 200 other countries, back in 2000. CPAWS has called on the province to commit to a one-time investment of $100 million that would in turn be matched by the federal government's Nature Fund.

"It's a really great opportunity for the federal government to match funding from the province to create new protected areas to get us to our biodiversity targets," said Ball.

The budget has also come as a disappointment to the province's busy search-and-rescue teams.

According to Chris Kelly—president of the British Columbia Search and Rescue Association (BCSARA)—search-and-rescue teams across the province are anxiously awaiting news on a long-term, sustainable funding model that the BCSARA has been advocating for for years. "What we are advocating for is a set base amount that groups can predict," said Kelly.

In 2016, the BCSARA was successful in garnering a one-time $15 million funding grant that that has been distributed among the organization's 80 teams.

It has served as a test run for the new funding model, said Kelly, adding that it has been well received by both search-and-rescue teams and provincial officials.

Kelly said that the lack of commitment from the province has left search-and-rescue teams in "limbo."

"Groups need to get going on planning for spring training," said Kelly. "They've got equipment purchases to plan for and execute, so that they are ready for when the (summer) season comes up."

The money is also needed to fund key programs such as AdventureSmart, and a program that provides mental health supports for SAR volunteers after stressful callouts, said Kelly.

BCSARA is asking the province to earmark $6 million a year for search-and-rescue teams.

"We need to take a look at where we want to invest our money and tax," said Kelly. "I believe that the search-and-rescue program we have in British Columbia is world class and is very deserving of attention."

Brad Sills, Whistler Search and Rescue (WSAR) manager, said Whistler's team relies on an annual budget of about $245,000, with about $70,000 coming from the province.

WSAR is hopeful that there will be a funding announcement prior to the end of the fiscal year, as typically that's how such announcements are made, he explained.

With the organization's 2018 annual report forthcoming—and call volumes expected to be the same or higher than 2017—Sills said he hopes to hear that announcement sooner rather than later.

"I don't think there is any private company that goes into a new fiscal year without a budget," he said.