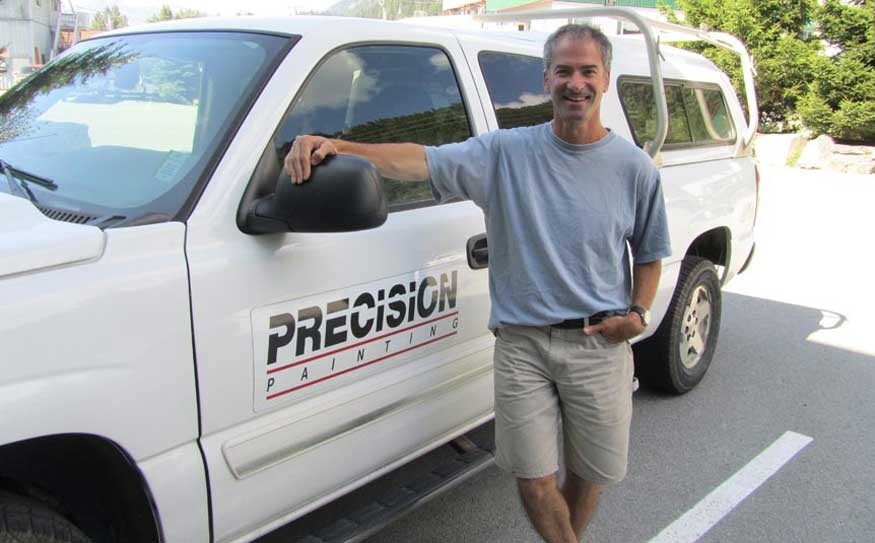 The Whistler Chamber of Commerce has received a petition with 471 signatures, which its organizer hopes will lead to the expansion of the Canadian two-year visa program for temporary foreign workers.

The petition asks the Chamber to push for changes to the current rules of the International Experience Canada (IEC) program and encourage the Canadian Chamber of Commerce to adopt it as a lobbying priority with the federal government at its AGM in September.

Kosuke Homma, a British citizen who has permanent residency status, has spearheaded the petition along with a Facebook campaign to push for the extension of the two-year IEC program from Australian nationals to include citizens of New Zealand, the U.K., South Korea, the Czech Republic and Japan.

His Facebook discussion page, called "2 year IEC Visas for other nationals without residency requirements," has 322 members.

"I sent the petition in an email a few days ago," he said. "A lot of the people who signed are IEC participants but there are some Whistler locals as well."

The petition can be found online at www.gopetition.com.

Currently, each country has a quota for the number of nationals allowed into the country by Immigration Canada. Those already here on one-year visas and in established jobs must compete with others outside Canada in order to extend their stays, but if the quota is reached it is not possible to apply for that year.

For the British, said Homma, the one-year visa quota for the IEC program for 2012 was reached in May.

Rick Perolli, the owner of Precision Painting, said half of his 20 staff are in this situation, wanting to extend one-year visas but at the mercy of the current system. He supported the petition and hoped the problem for employers could be rectified as soon as possible, as he said many Whistler employers had a similar problem.

"From my perspective, it is irrational for (Immigration Canada) to take somebody who they've already let in the country for a year and not extend. That to me is irrational because they've gone through the security process, they've gone through the long process to get into the country. It seems to me that this person should have the advantage — they are here, they pay taxes," he said.

These people have already shown that they are good workers, good citizens and have jobs. "That is no burden on the system at all. It's more of a burden when you push them out and bring someone else in who isn't established. For small businesses in Whistler, it's a no brainer."

Earlier this year the Whistler Chamber had hoped to present the idea of expanding the program, formerly known as the Working Holiday Visa Program, at the B.C. Chamber AGM.

"We applaud the initiative that Kosuke Homma and his group have shown in assembling their petition in support of our advocacy work on the International Experience Canada (IEC) Program," said Whistler Chamber president Fiona Famulak.

"Their efforts speak strongly to the importance of the Program to the Whistler business community, both for employers who would like to retain foreign workers longer, and for non-Canadian workers who wish to remain in Whistler for a longer period of time in order to bolster their work experience and resumes."

Famulak said the Chamber will press the Harper government to extend the duration of work visas under the IEC Program to a minimum of two years.

But she said it would not be in 2012 because any Whistler initiative would need to pass through two steps before reaching parliament, via being passed first by the B.C. Chamber of Commerce and then the Canadian Chamber of Commerce.

"In following due process, (the Whistler Chamber) must first secure approval of the initiative from a majority of provincial chambers prior to escalating the issue to the Canadian Chamber of Commerce," she said.

"It is currently working with the BC Chamber of Commerce to move the issue forward to the national level in 2013."