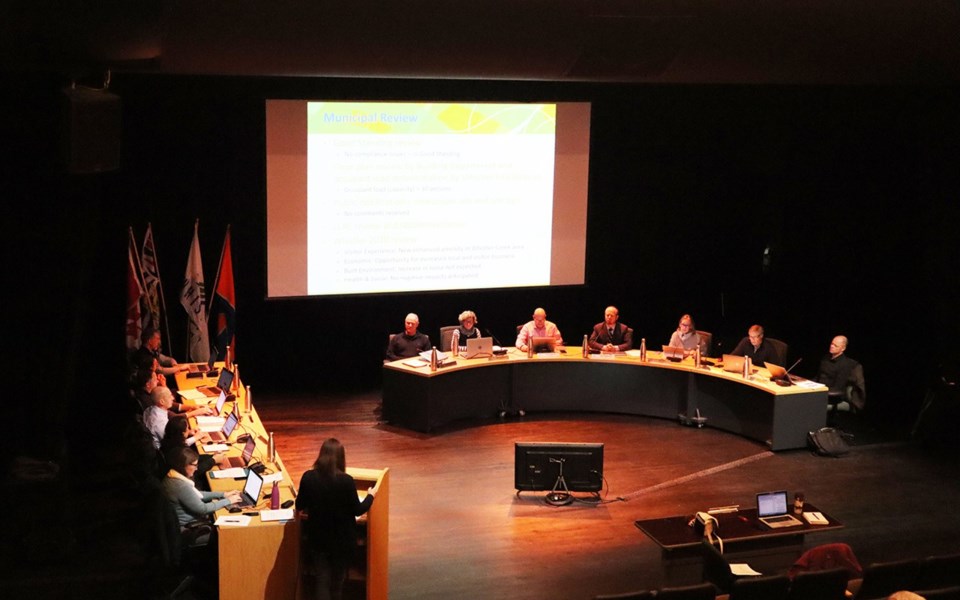 A bylaw removing the Temporary Use Permit (TUP) requirement for home-based artist studios was adopted on Nov. 19, following an Oct. 22 public hearing that saw only supportive comments.

As such, artists with home-based studios can operate in residential zones under the zoning bylaw, including the right to sell their products from home, with just a business licence and sign permit.

The TUP experiment drew pointed criticism from local artists when it was introduced in late 2015—they argued they should not be charged the $750 permit fee on top of their $165 business licences.

After some amendments to the bylaws—including smaller fees to the tune of $200 per year—Arts Whistler eventually stepped in to fund a two-year pilot program paying for the first wave of TUPs, with four home-based studios signing on for the pilot.

Before the pilot program was introduced, sales from home-based studios were illegal.

"The temporary use permit pilot process and program allowed the municipality to determine the extent of home-based studios in the community, to monitor community and visitor response, and, ultimately, to confirm that these are compatible uses in Whistler's residential neighbourhoods (in advance of making a change to the overall zoning bylaw for the community)," said Mayor Jack Crompton in a release.

Power lines in White Gold could soon be buried pending a formal petition process from residents of the neighbourhood.

On Nov. 19, council passed a resolution stating that the Resort Municipality of Whistler (RMOW) agrees to fund a portion of the costs for the project—those not covered by a BC Hydro Beautification grant for one-third of the total project cost of up to $3.7 million—pending the results of the petition.

On Sept. 5, council received a letter from RMOW economic development coordinator Toni Metcalf, a resident of the neighbourhood, expressing the interest of White Gold residents to initiate the formal petition process for the work.

Under Section 212 of the Community Charter, homeowners may petition a municipality for a "local service area," with the costs being recovered via an add-on to annual property taxes over a number of years.

The BC Hydro grant has already received a pre-approval, pending council's Nov. 19 resolution.

If the petition process is successful, the RMOW will provide project oversight, liaise with utility providers, and cover the up-front costs of the undergrounding process.

All project costs would eventually be recovered from homeowners in the neighbourhood.

With the RMOW already working on a watermain upgrade in White Gold, it's a "prime opportunity" to bury the service lines, Metcalf reasoned in her letter.

"There are many advantages to undergrounding the utilities, including reduced wildfire risk given our proximity to Lost Lake Park and surrounding forests, reduced downtime of power service during storms and strong winds, as well as the benefits of enhanced aesthetics of modernizing our streets in line with neighbouring subdivisions," she wrote.

Also on Nov. 19, council passed a resolution in support of a change to the Nita Lake Lodge's liquor licence.

The change will increase the capacity for the liquor primary licence issued to the lodge's Cure Lounge and Patio to allow liquor service at its new spa and esthetics area.

If successful, the application will allow for 30 patrons.

Under new provincial regulations introduced in 2017, hundreds of "non-traditional" Whistler businesses are now eligible to apply for a liquor licence, provided they don't operate out of a motor vehicle or cater to minors—but interest has been tepid at best, with the Nita Lake Lodge representing the first formal application.