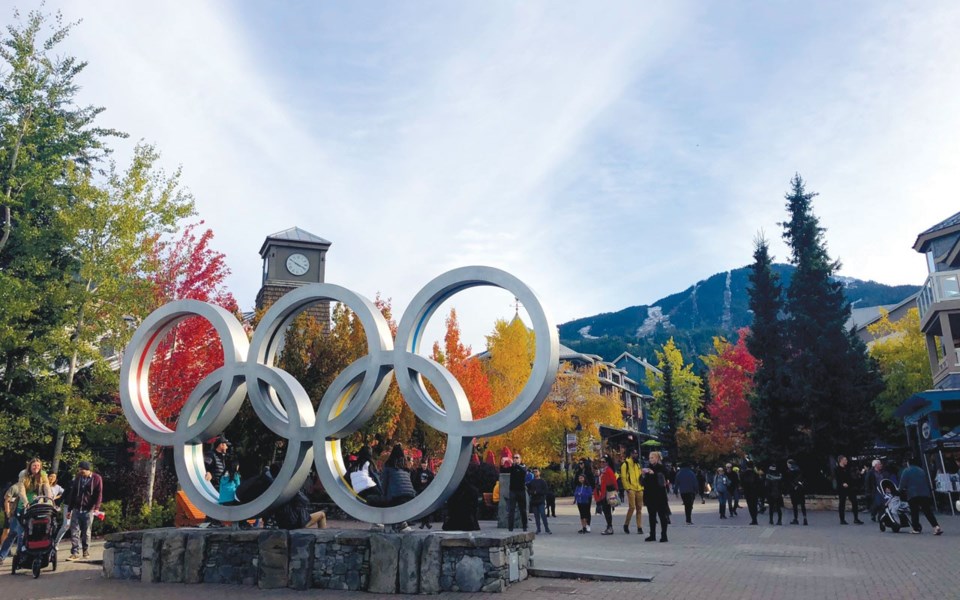 Going to a vote Calgary's bid for the 2026 Winter Olympic Games survived a council vote and will go to a non-binding plebiscite on Nov. 13. Whistler Olympic Park is being considered to host the ski-jumping and Nordic combined events. File photo by Megan Lalonde

After appearing to be all but dead, Calgary's bid for the 2026 Winter Olympic Games survived a vote by city council last week. This means Calgarians will have a say through a non-binding plebiscite today, Nov. 13.

On Oct. 31, eight of Calgary's 15 councillors voted to kill the bid, short of the 10 needed for the resolution to pass.

The vote came after the Calgary 2026 Bid Corporation presented a revised plan to council. The plan, which trimmed roughly $125 million from the initial $3-billion public commitment from all three levels of government, has provincial and federal support.

Mayor Naheed Nenshi told the Calgary Herald after the vote that he was comfortable with the plan, which would see the city contribute $390 million with an expected return of $4 billion.

Coun. Evan Woolley, who chaired council's Olympic committee, anticipated more funding from the federal and provincial governments, and was also concerned voters in the plebiscite would not have enough opportunity to understand the deal's intricacies before casting a ballot. He was one of the eight councillors who voted to kill the bid.

"I don't have confidence that the numbers are going to add up," he told the Herald. "I'm uncomfortable with the risks associated with the other orders of government not carrying better guarantees."

Whistler Olympic Park is being considered to host the ski jumping and Nordic combined events, as Calgary's jumps have been shuttered.

The lone Canadian in the women's event, Gaskell posted a score of 146 to finish behind winner Mathilde Gremaud of Switzerland, runner-up Sarah Hoefflin (also of Switzerland), and third-place finisher Kea Kuehnel of Germany.

"Happy to come out of the second big air World Cup of the season with a 4th! I was a little sloppy on my runs but such a fun event," she posted to her Instagram page on Nov. 5.

On the men's side, Alex Beaulieu-Marchand hit the top 10 in 10th-place with a final score of 85.25. Other Canadians included Evan McEachran in 11th, Max Moffatt in 17th, Whistler's Teal Harle in 44th, Patrick Dew in 47th and Noah Morrison in 49th. Norway's Birk Ruud scored the victory, edging out American Alexander Hall and Switzerland's Andri Ragettli.