Accident occurred near stretch of road under construction
Jul 23, 2019 8:27 AM By: Brandon Barrett 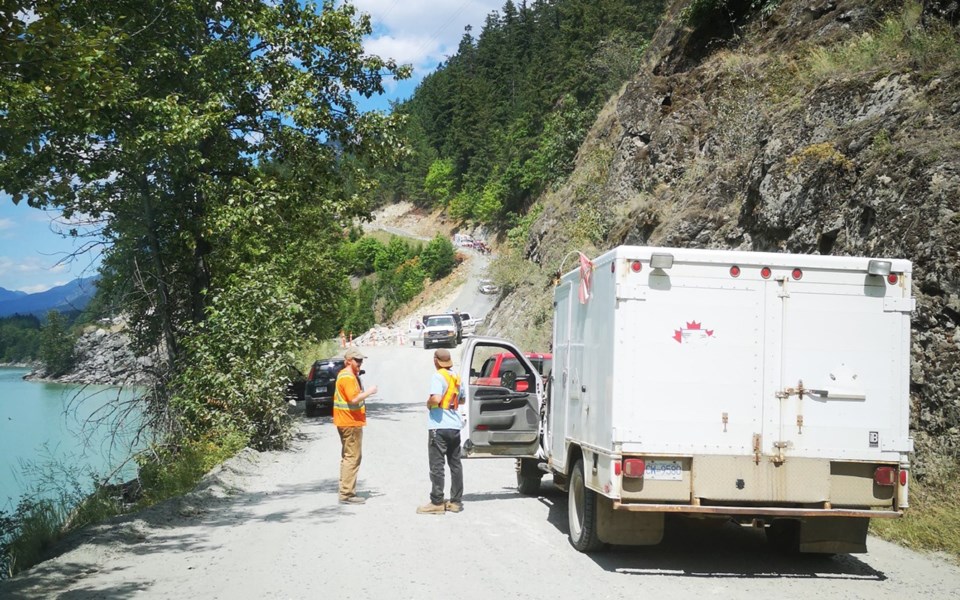 Two people are dead following the rollover of a vehicle on a stretch of forest service road outside of Pemberton on Monday, July 22, confirmed police.

At about 11:15 a.m., Pemberton RCMP and Stl'atl'mx Tribal Police responded to a report of a camper van that had overturned while accessing the In-SHUCK-ch Forest Service Road (FSR) from Highway 99. Police said the accident occurred in an area just north of the original FSR access point where roadwork has been ongoing.

At this early stage, investigators said it appears the van lost control and "left the roadway" while proceeding down the diversionary access road.

A male and female were pronounced dead on the scene, police said. The RCMP will not be providing further details on the victims at this time, pending the notification of next of kin.

The FSR was closed for most of the day Monday while police, the Integrated Collision Analysis and Reconstruction Services, Victim Services and the BC Coroners Service investigated the accident.

Pemberton RCMP is asking anyone who may have witnessed the accident but has yet to speak with police to contact the detachment at 604-894-6634, or Sea to Sky Crime Stoppers at 1-800-222-8477 to remain anonymous.