As moderator of the popular Whistler Politico Facebook page for the past seven years, David Buzzard has been witness to all the hot topics of the past two terms—and some colourful exchanges to boot.
Sep 19, 2018 5:00 AM By: Braden Dupuis 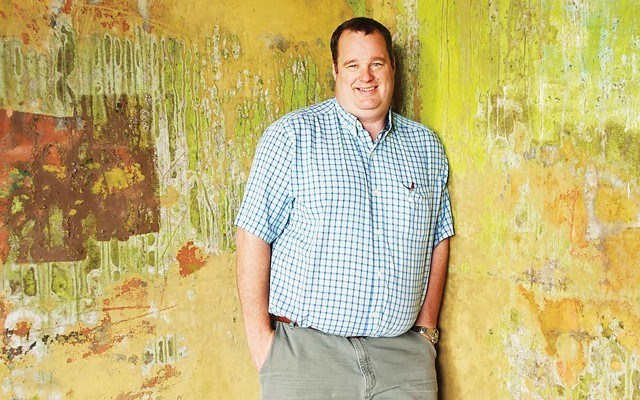 As moderator of the popular Whistler Politico Facebook page for the past seven years, David Buzzard has been witness to all the hot topics of the past two terms—and some colourful exchanges to boot.

"Discussion is important, but you can't have a discussion if people are screaming at each other and hurling insults and all the rest of it. If you just leave it, everything turns into Lord of the Flies in a heartbeat," Buzzard said.

"But on the other hand, you don't want to say, 'Well I'm going to stop you from saying something because I don't agree with your position,' because that makes for a really boring conversation."

Buzzard's guidelines for the group are simple: all political views are welcome (within reason), be mindful of what you're saying and be prepared to defend your position in a polite and reasonable way—a philosophy he will bring to the public realm when he runs for council on Oct. 20 (he has turned over his moderating duties to a neutral third party in the meantime).

Aside from a few missteps (like spending nearly $7 million on the Gateway Loop), Buzzard commended the work of the current council.

"Other than a few things like that, they've left everything in really good shape. Municipal finances are very solid. All the funds are paid up, (and) we haven't had really large tax increases," Buzzard said, comparing the past seven years to the mayor and council that came before it, which had to drastically raise taxes by 20 per cent over three years.

"The first and foremost role of council is to make sure that that doesn't happen again," Buzzard said.

"Housing and ball fields and bus shelters and any other project that needs to get done, none of that happens unless the finances of the municipality are looked after."

As for his platform, he's keeping it simple.

"From years of covering politics, the one thing I've found is just that all good governments are inherently boring," he said.

"If you have a big angry mob showing up to every council meeting, then you're probably doing something wrong. And so all the stuff I'm running on is kind of boring."

Some of his priorities if elected: fiscal responsibility, supporting resident housing initiatives (in Cheakamus and elsewhere), a long-term plan for waste disposal, a municipal solution for disgruntled Cheakamus owners on the District Energy System, a new home for the Whistler Museum and more.

Find more at www.votedavidbuzzard.com, or on Facebook (Vote David Buzzard).