At 38 years old with his first child on the way, Jeff Murl is hoping to add another voice for a segment that has been underrepresented at council in recent years. "We're a young town ... our median age is like 32 and a half.
Sep 13, 2018 5:00 AM By: Braden Dupuis 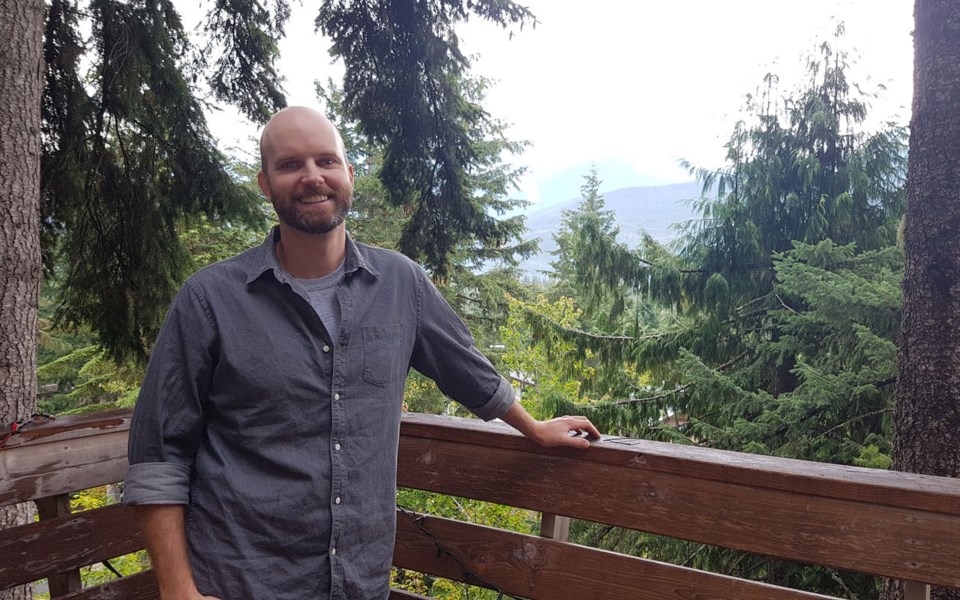 At 38 years old with his first child on the way, Jeff Murl is hoping to add another voice for a segment that has been underrepresented at council in recent years.

"We're a young town ... our median age is like 32 and a half. I think it's important to have representation that's of your age group," Murl said.

"Often in these groups it's retired folks, and that's not to say they're not capable, but there should be representation for the people that are here, and that's young people like myself (who are) trying to make families and trying to make things happen, who aren't as established as some of the others."

An accountant and former restaurant owner, Murl has taught ski school in Whistler for 14 years and has lived full time in the community for five years.

He's sat on Vancouver boards such as the Vancouver Urban Farming Society, the Beaumont Studios Artist Society and was chair of a citizens committee responsible for studying amalgamation on the North Shore.

Unsurprisingly, he was typically tapped to be treasurer.

In Whistler, the "big buzz word" is housing, Murl said.

"That's what everyone wants to talk about. I don't have any magic bullet, but it's something that I feel like I'd rather be involved in as an accountant ... I want to make sure that any decisions are fiscally responsible and don't negatively impact the finances of our community," he said.

Murl would also like to have an "honest conversation about growth" in Whistler.

"I feel like as a community we don't want to keep growing because of traffic and housing constraints, but then for jobs and opportunities, everyone who has a business wants to keep growing, and we're obviously dominated by Vail (Resorts, which) will want to grow regardless, because that's (its) job," Murl said.

"I know we have limited levers as a community to control what they do, but I'd love to be in a position to dictate a little more as to how their plan goes, because they're a publicly traded company and they're going to just push, push, push.

"We really need to be honest in the community—are we willing to let this happen? Because we know where they're going."

Hindsight tends to be 20/20, and the past is often painted in a positive light when compared to the present, Murl said.

"We've had slow times, and I would rather be planning for those ahead, because we've had some boom years. I would really like to make sure our plan is to allow us to slow down again, and be conservative in what we do," he said.

"So that's where I want to come in and just make sure that we're thinking about the negative impacts as well, and not just remembering the positive stuff."