Like many before him, Nathan Hawkins was first drawn to Whistler by one thing—or rather, millions of tiny things. "The snow," he said, without hesitation.
Sep 19, 2018 5:01 AM By: Braden Dupuis 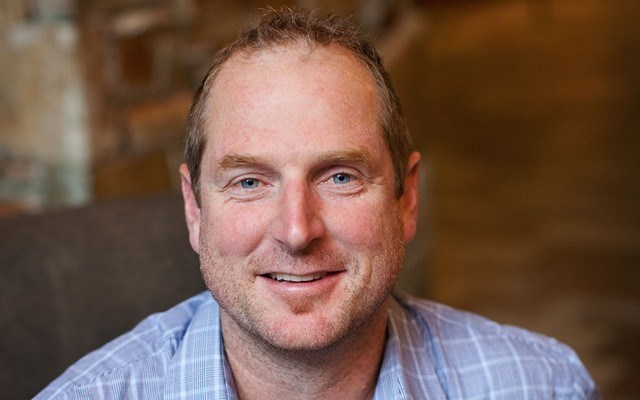 Like many before him, Nathan Hawkins was first drawn to Whistler by one thing—or rather, millions of tiny things.

"The snow," he said, without hesitation. "I basically came as a snowboarding instructor living in staff housing, and worked my way up to be able to afford a house in town."

Asked if living the staff housing life offers him a perspective unique to some of the other candidates, Hawkins laughed.

Originally from Australia, Hawkins came to Whistler in 2006 and has been a Canadian citizen since 2015.

"I just feel that Whistler needs a younger voice ... that's probably one of the biggest reasons why (I'm running)," said Hawkins, 39.

A husband and father of two young girls, Hawkins now works as a construction manager in Whistler.

If elected, he said his main priority will be to "keep Whistler Whistler."

"The livability (and) the future for the kids obviously is a big one, for my kids and young families in town," he said.

To Hawkins, keeping Whistler livable means addressing shortages in housing and daycare, and the lack of affordability resort-wide.

"It ties into food, utilities, daycare, the small businesses. Small businesses will definitely flourish if it's affordable for staff," Hawkins said.

"I know personally I'm turning down a lot of jobs because I don't have the staff to do it ... you can see it around town, what's happening."

Having spoken with previous elected officials in town, Hawkins said he understands how to be an effective advocate at the council table.

"You need to whittle down the list and focus on the biggest issues that you feel that you can make a difference in, and help push them through to make it work," he said, adding that he doesn't want to make promises and not be able to deliver, recognizing decisions aren't made by one person.

"It's just trying to push it towards staff and make sure that they're making the right decisions and moving in the right direction," he said.

"I don't want to come in there and just waste what the previous council have done (with housing). I'd like to try and work on what they've already set and move that forward."

Hawkins has sat on the board of the Whistler Farmers Market for eight years, and was elected chair last year.

"That in itself has been a challenge, and exciting as well," he said. "I'm trying to deliver good governance on that sort of front, so I'm hoping that will help my experience and then push me over towards council."