For as many times as Steve Andrews has left Whistler, something keeps drawing him back.
Sep 19, 2018 5:02 AM By: Braden Dupuis 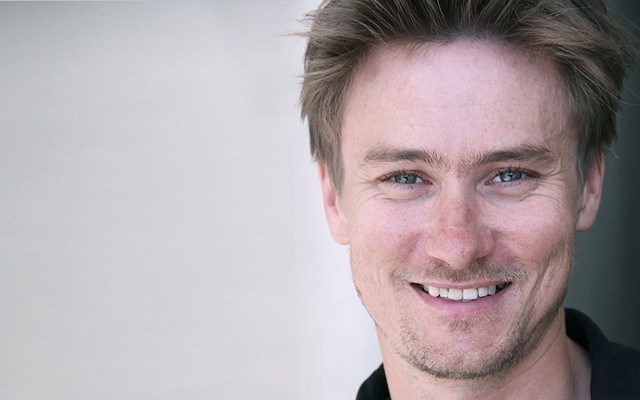 For as many times as Steve Andrews has left Whistler, something keeps drawing him back.

"I always go through this cycle of being 'over it' in Whistler, but then going elsewhere and realizing that, for all the cons, there is still a whole lot of pros," he said.

"Instead of whining about the cons, I want to change that, and help everybody else in the process ... I think there's just a better way to do things."

Andrews, 35, will be familiar to Whistler voters, having run for council in 2011 and again in last year's byelection.

"I enjoy the process, because I think a lot of issues come up that sometimes people don't consider," he said. "That's why I like being part of the discussion ... I'm single, I don't have a family, I'm just doing my best like everybody else to try and carve out a career and a life and everything like that, and just seeing sort of unnecessary struggles along the way."

Andrews is among the small handful of candidates hoping to give a greater voice to Whistler's younger population.

"If we want to actually say that we're in a democracy and the people control the government, then we need a representation of the largest demographic in town, which is people 18 to 35," he said.

Andrews has taken on a variety of roles since arriving in Whistler on New Year's Eve 2003—coaching tennis and skiing, driving taxi, working in restaurants, landscaping, backcountry guiding and teaching avalanche courses among them—carving out a niche for himself as a freelance writer and videographer along the way.

Asked about his priorities if elected, he said he wants to take a different approach to campaigning.

"I think politicians are very quick to promise things, and say, 'If elected, I will do this. If elected, I'm going to do this,' and then they fall short and everybody gets upset," he said.

"I'm not going to say 'I will do this and I will do this,' because there's six other people in the meeting and I'm just one voice, but I want to present positions and standpoints."

A focus on nurturing local art and artists, for example, or an emphasis on the environment.

"I think we really need to put the planet and our actions towards the planet as a huge priority, and I don't think we're doing that now. I think we're saying a lot but we're not doing a lot," Andrews said.

Though obviously a discussion to be had with mayor and council if he's elected, Andrews said the Resort Municipality of Whistler (RMOW) is long overdue for an organizational review—and he's got some big ideas about the government model itself.

"The council is effectively the board of an $80-million corporation ... I think the tail wags the dog in a lot of cases," he said.

"I think we like to say we're in a democracy, but the reality is if you look at top-down hierarchical models, things get lost with personal issues, egos, money—so many things get in the way between a true exchange of information."

Instead, democracy should work more like a neural network, or an open-source computer program, Andrews said.

"I think the more open the information is, the more people can learn and understand what's going on. If people feel like they're actually having an input, then people will be more engaged."