Chamber forges ahead despite less than hoped for funding

First Whistler Report Card due out in May, pending board approval
Apr 11, 2012 9:00 PM By: Alison Taylor 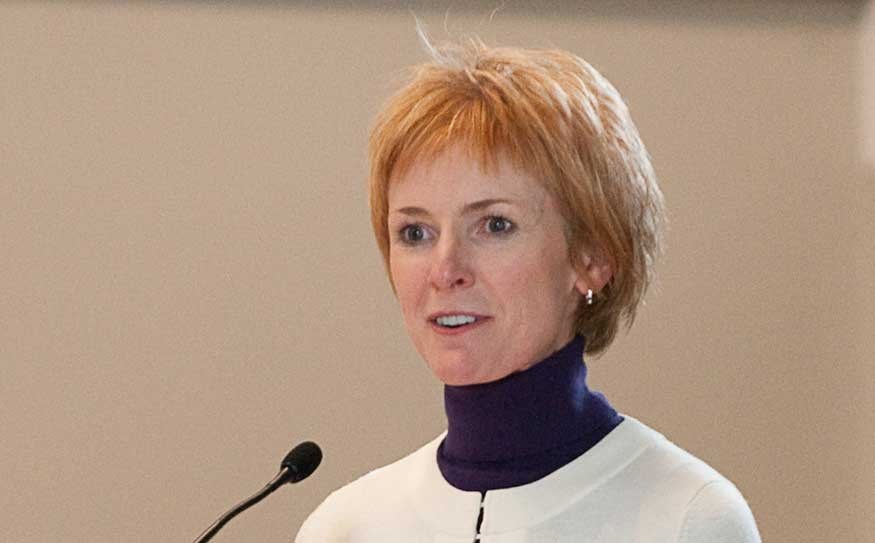 The Chamber of Commerce is confident it can deliver "sweeping changes" to its service strategy and move forward with its economic strategy despite getting less money from the municipality than hoped.

Last week council approved an $110,000 fee for service contact with the Chamber — that's $40,000 less than it had asked for to meet its goals for the coming year.

"It doesn't impact the goals of either the service strategy or the (economic) enhancement strategy," said Chamber president Fiona Famulak this week. "Our goals remain the same. They're unchanged for both. What it will mean is we'll reach those goals but most likely over a longer period of time."

While the plans for the service strategy are moving ahead, the Chamber will not be able to buy computer software for the economic strategy that would enhance its upcoming Whistler Report Card project.

The report card is set up to be a monthly snapshot of the economic health of the resort.

The software would allow it to track Whistler's performance against its competitors.

"We'll still be able to paint the picture of the economic engine of Whistler on a monthly basis because the report card has been developed and it's populated to a point," said Famulak. "We just won't be able to benchmark that against our competitors as we hoped, at least in 2012."

The first report card is set to come out in May, pending board approval, with a look at April's economic picture in accommodation, construction and real estates sectors among others. Down the road the Chamber hopes to have markers in retail, food and beverage and the activity sectors.

The service strategy, on the other hand, is moving forward exactly as planned with $110,000 from the municipality and a further $35,000 leftover from last year.

Among the changes planned to ensure service is one of Whistler's key competitive advantages, are developing the technical infrastructure for online spirit tutorials for levels two and three and building the foundation for a summer spirit pass program to begin in 2013.

The Chamber did not ask council for money in its fee for service request this year for its Outlook Economic Symposium. Instead, it will request funding for that program as part of its 2013 application. .

Famulak said the symposium is contingent on private sponsorship and seed funding from the municipality. The sooner the Chamber can get confirmation on that funding for next year, the better, she said.