Ask is part of annual fee-for-service requests from community partners
Jan 10, 2013 4:01 AM By: Alison Taylor 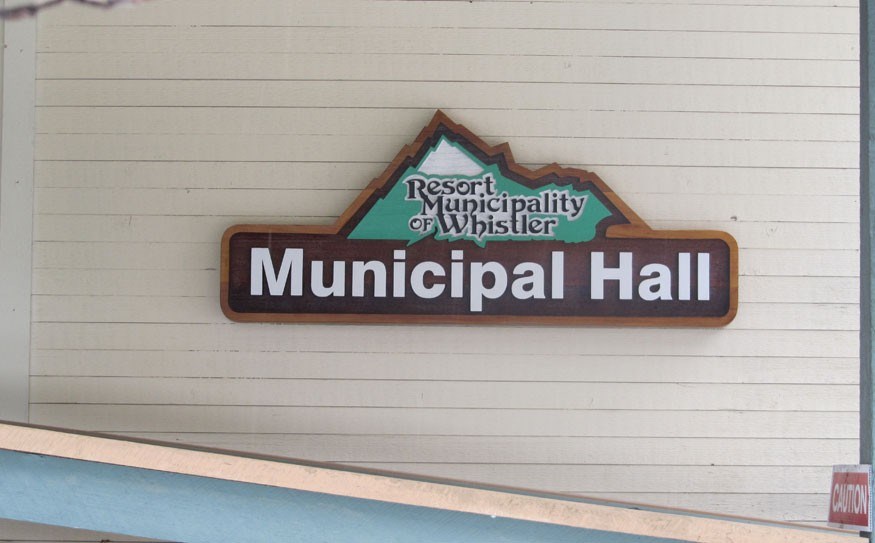 The highest individual request comes from the Whistler Arts Council (WAC) at more than half a million dollars. That was followed with a two-year request from the Chamber of Commerce totalling $250,000 — $135,000 for 2013, and the remainder the following year. The Whistler Museum's executive director Sarah Drewery asked for $150,000. And Whistler Animals Galore asked for $60,000.

The requests were put before council on Tuesday night as each organization made the case for why the municipal funding was so crucial to its operations.

Each request was similar to those made in previous years.

Chamber president Fiona Famulak, outlined where the two-year $250,000 request would go in her organization — the Whistler Service Strategy — an issue near and dear to many in the resort.

"What if...Whistler did not invest in service programs," she asked council, urging them to think of the impact of shoddy service.

Her request prompted some questions from council. Councillor Jayson Faulkner asked if Whistler Blackcomb's early bird pricing, because it's so similar to the Spirit Pass pricing, was having an impact.

"Absolutely," said Famulak. "The narrower the margin, the more difficult it is for us to convince people to buy into the Spirit Pass program."

The Chamber is keen to meet Whistler Blackcomb officials to explain the issue.

In the meantime, it's trying to offer more value-added perks to the Spirit Pass, such as extending the pass into the summer for things like golf in 2013.

Municipal staff is expected to bring a report to council this month.

Mountain ash trees are off future landscape plans that require municipal approval in an effort to reduce bear conflicts. So, too, are clover, blueberry and huckleberry bushes.

That doesn't mean the plants and trees are banned in Whistler in general; just that council will not see them in any RMOW landscaping plans.

Council made its decision at Tuesday's meeting, stemming in part from concerns raised at the 19-Mile Creek complex last fall.

It also approved a communication protocol for dealing with properties regarding plants on their property that may be acting as bear attractants.

"It is a priority issue so this is why we're bringing it to council," said Heather Beresford, environmental stewardship manager, in her presentation to council.

"This is not a witch-hunt."

Last November, 19-Mile resident Ralph Forsyth spoke out about what he believed was unfair treatment at his complex. He said 19-Mile was being singled out and ordered to remove its mountain ash trees though other complexes in Whistler have similar landscaping. Beresford reminded council that ultimately the Conservation Officer Service has the authority to request that trees/plants are removed under the Dangerous Wildlife Protection Order.

Mayor Nancy Wilhelm-Morden alluded to "good news" in the coming weeks regarding the public library. Council, she said, toured the library Tuesday morning.

Could that mean Sunday openings?

The library has been closed on Sundays for the past two years, a casualty of budget woes. The library board estimated it needed $54,000 to keep the doors open on Sunday. The library board has submitted its 2013 operating budget to the RMOW. It will be considered at the Finance and Audit Committee meeting on Jan. 17.