Charges upgraded for suspects in May long weekend Whistler stabbing 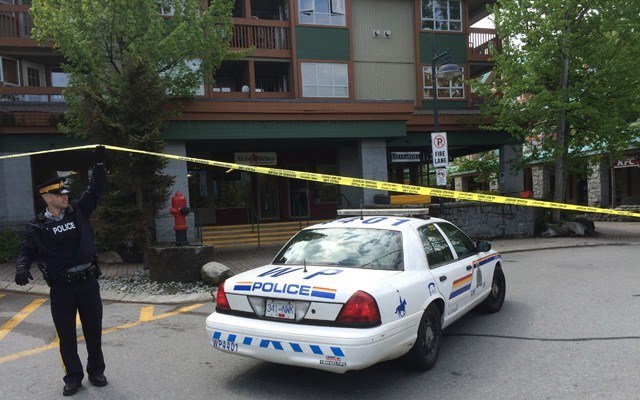 Two of the four suspects charged in the stabbing death of 19-year-old Luka Gordic last May in Whistler are now facing second-degree murder charges.

Arvin Golic, 18, and another suspect who cannot be named because he is a minor, had their charges upgraded on Oct. 28.

"Based on the current assessment of the evidence that's available, Crown concluded that there was a basis to proceed on charges of second-degree murder," said Neil MacKenzie, communications counsel for the province's Criminal Justice Branch.

The other two suspects — both minors — are still facing manslaughter charges.

All four will make their next court appearance on November 4.

Gordic was killed in Whistler Village in the early morning hours of Sunday, May 17.

In the months afterwards, his family lobbied for the charges to be upgraded.

"Together we can reach out and create change in our country," said Gianni Buono, Gordic's uncle, at a memorial for the teen back in June. "It's (the family's) hope that we can positively influence our community, change our laws and ensure the safety and protection of all people so that what happened in Whistler to Luka does not happen again."