Fire extinguished in one hour, operations quickly returned to normal
Jan 12, 2013 1:00 AM By: John French 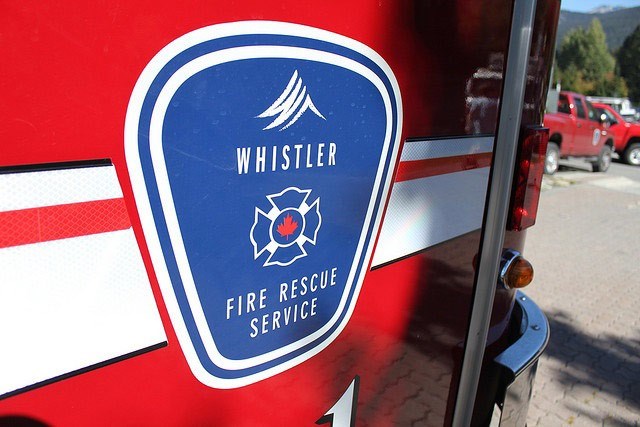 Guests at the Fairmont Chateau Whistler were hustled out of their rooms as fire alarms rang throughout the hotel Friday evening.

The Jan. 11 dinner hour disruption was a result of a chimney fire in the hotel on the Blackcomb Benchlands. According to a news release issued by public relations manager Jennifer Tice, the fire was reported at about 5:45 p.m.

Tice reported that Whistler Fire Rescue Service was called and firefighters responded to deal with the chimney fire.

Hotel guests and employees were evacuated then eventually moved into the hotel’s ballroom.

“Safety is the number one priority at The Fairmont Chateau Whistler and all standard procedures were followed during the evacuation,” wrote Tice in a news release shared with news outlets by email soon after the incident. The hotel’s public relations manager reported that by 6:52 the fire was out and it was safe for guests to return to their rooms.

Check back with Pique online and in print on Thursday, Jan. 17 for more news.