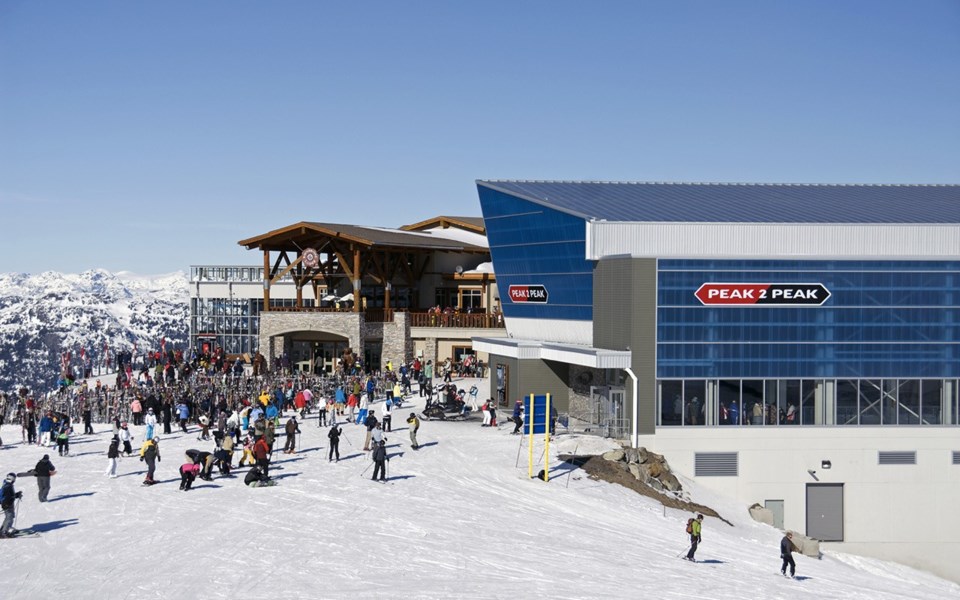 Spring turns People looking for some late-season turns will have to find their bliss on Whistler Mountain this year, as the resort has chosen to close down Blackcomb first. www.shutterstock.com

Late spring skiing is going to look a little different this year. On Monday, April 22, Whistler Blackcomb (WB) closed down Blackcomb Mountain for winter operations, meaning that those looking for some last-minute turns will be skiing Whistler.

According to Marc Riddell, communications director for WB, the change could prove beneficial on a number of fronts and was made "well before" the resort even opened.

"We just felt that this year we could really offer a cool package for guests that were coming in," said Riddell.

With the bike park set to open on May 17, skier and bikers will be sharing the mountain and loading on the same lifts, creating a "unique" package that WB sees as an asset, said Riddell.

"To be able to get sightseers, mountain bikers, and skiers up all in the same time is kind of a unique thing," he said.

The Fitzsimmons Express will be primarily focused on the bike park, while certain cabins of the Whistler Village Gondola will be rigged to load bikes.

"When you can be going up the Whistler Gondola and then look down at the bike park, and then get off and put your skis on and ski down to Emerald Chair, I think it is going to be pretty cool," he said.

The resort also feels it could lead to some efficiencies for mountain operations, Riddell added.

"It's easier for our teams to operate," he said. "It's a north-facing aspect and the snow tends to stand up longer than it would on Blackcomb."

When asked if the decision to shutter Blackcomb had anything to do with the new Blackcomb Gondola—which opened late and, according to some skiers and riders, had operational delays throughout the season—Riddell said the call was made before the lift even started turning.

"It has nothing to do with the gondola," said Riddell. "In fact, we made that decision prior to the gondola being completed."

So does this mean no more late-spring Blackcomb laps and beers on the Rendezvous Lodge patio for good?

"This is not to say that we're going to do this consistently," said Riddell. "We are going to look at it, as we do every year, and then decide what's best for us—what's best operationally and best for the guest experience."