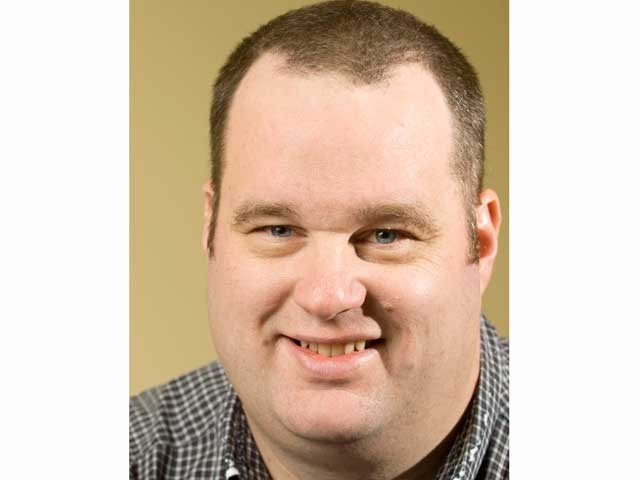 Commercial photographer David Buzzard officially stepped into the election race this week, announcing his plans to run for municipal council.

The 34-year Whistler resident said he realizes politics can be an inherently frustrating job, but he is up to the challenge.

“I think there is an awful lot of people who are not happy about the way the last three years have gone,” said Buzzard on why he decided to run.

“People always bitch about the government, and people always will, but this is the first time I’ve really seriously thought about getting into it because this is getting out of hand.”

Businesses are having a harder time operating, said Buzzard, because it is difficult for front line staff to find secure, affordable, seasonal accommodation.

To address the situation, which he called a “crisis,” Buzzard wants to push for more high density, short-term rental space designed to house employees. He wants to encourage developers to do this by granting property tax and development fee breaks and fast track such rezoning processes.

If elected, Buzzard said he also wants to watch capital spending closely. He said the library and the compost facility are good examples of project budgets that have “raged out of control.”

“The library is a beautiful building, no doubt about that… But these guys are spending $12 million and really they could have just built an ordinary library for half of that or less,” explained Buzzard.

Buzzard is a second-generation Whistlerite. His family moved to the resort municipality in 1974 and owned and operated the Whistler KOA campground from 1985 to 1996.

Buzzard spent 12 years working as a professional news photographer with several Whistler and Vancouver based publications before opening up his own commercial photography business in 1997. He also lived in South Africa between 1994 and 1996 and documented the country’s transition to democracy.

“I have been around politics, and I know that one guy in office can’t do anything by himself. You have to build a consensus, and you have to work with your other councillors,” said Buzzard.