Community appeals to council for changes 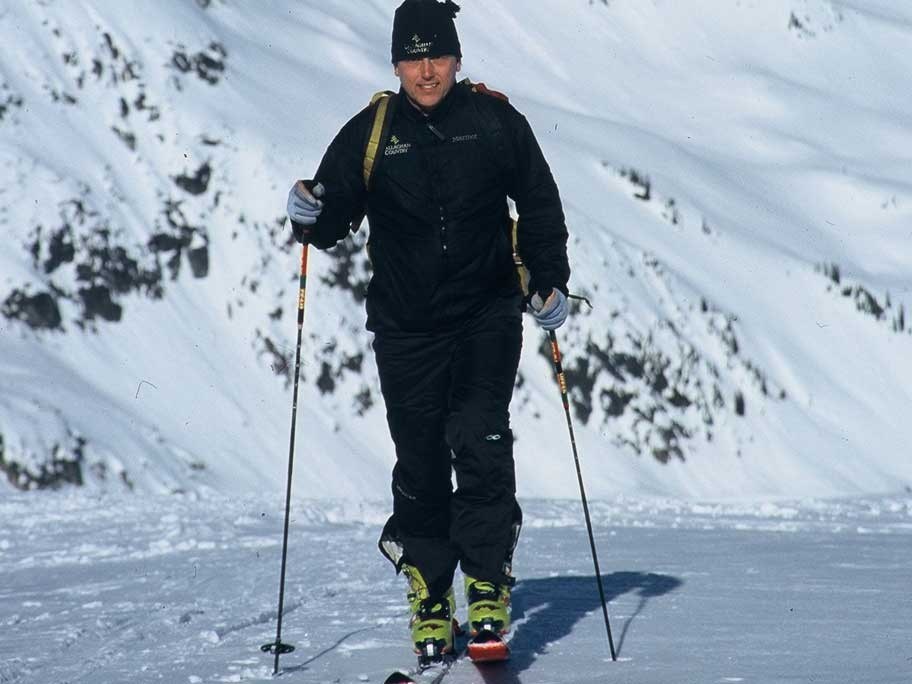 Now that there's a change of guard at municipal hall everyone wants the chance to bend the new council's ear... and its mind.

From the seemingly small things, such as taxis idling in the loop, to the bigger issues like a review of the relationship between the municipality and the Whistler Sport Legacies (WSL), constituents are looking to council for answers.

"I have been getting inundated," admitted Mayor Nancy Wilhelm-Morden after taking a spin around the new village ice rink Tuesday.

"I'm meeting with tons of people and everybody's bringing me the same gift and it's called... a can of worms!"

This week council considered several letters from people all with one thing in common — all were looking for council's help.

Brad Sills, long time owner of Callaghan Country beside Whistler Olympic Park, is in the middle of a public battle with the Whistler Sport Legacies over cross country skiing operations in the Callaghan Valley.

"Given that a fresh start is evident with the formulation of this new council, I would ask that the relationship between RMOW and (Whistler Sport Legacies or WSL) be reviewed as a matter of accountability," wrote Sills.

Among the questions he is looking to have answered are:

• when was the last report made to council by the municipal appointee Jim Godfrey?

• how are the board of directors appointed?

The mayor said she shared some of those very concerns.

"They are questions that I've had," she said, after the meeting.

"I'd like to know what direct and indirect financial support the municipality has with the legacies society, if any... It's an important relationship and I'd like to know more about it."

Staff is in the process of setting up a meeting with Godfrey.

In an email to Pique, WSL CEO Keith Bennett explained that WSL was set up as a not-for profit society created by stakeholders including the province, municipality, Canadian Olympic Committee, Canadian Paralympic Committee and First Nations. It is incorporated under the B.C. Society Act.

In another letter, taxi driver David Brown pleaded with council to change its idling bylaws after a bylaw officer asked him and other drivers in the taxi loop to turn off their motors or face tickets.

"I am 60," he wrote. "Asking us to turn off our heaters in sub zero temperatures is madness.

"Please, please can you make a quick motion to correct this matter?"

The mayor said that CAO Mike Furey has asked bylaw officers to exercise their discretion.

Brown's letter was followed by Alta Lake Road resident Heather Lynskey who is looking to restore some form of transit service back to her stretch of Whistler, which has gone from five buses a day to zero.

"I am writing to you in hopes of getting a few changes around here!" she said.

Her issue has been referred to the transit committee.

Roger Zen submitted a letter on behalf of OKA Holdings, the company that owns the Alpha Creek Lands, long talked about as a potential university site.

Zen asks, among other things, for council to change part of the proposed Official Community Plan to allow for educational and educational support uses to be allowed in its land designation.

That too has been referred to staff.

"It's going to get pushed a little bit to the back of the desk top," admitted the mayor, as the budget will be taking top priority in the coming weeks.

In her Mayor's Report, Wilhelm-Morden listed some of the people she's met since taking office, from the president and other representatives of Capilano College to local RCMP to the organizers of Winter Pride, Whistler's gay ski week.

"Holy cow! I'm busy," she said, kicking off her report to the community.

When asked at the rink after cutting the ribbon if it was all a bit overwhelming, opening these cans of worms, she said in some respects it is; on the other hand, she said: "I knew what I was getting into so I'm not surprised by the number of people who have issues that they want to talk to me about. But we're a good team. I'm very good at delegating."