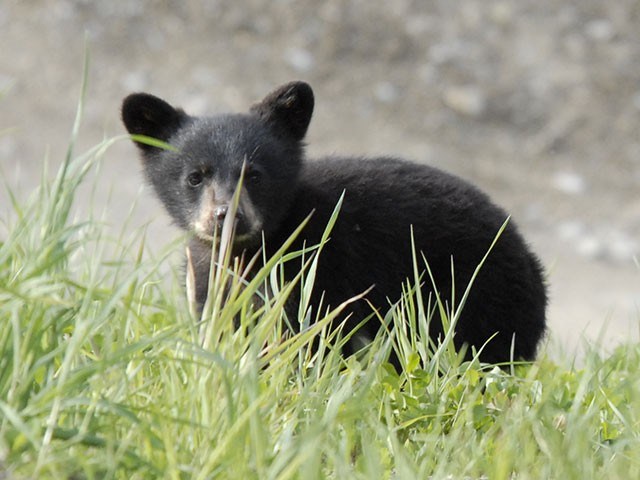 According to Conservation Officer services, officer Dave Jeavons was acting under the guidance of the Ministry of Environment when he shot a bear cub in Whistler Cay nearly two weeks ago.

“When staff looked at the guidance that they had been provided, they did not see that this particular bear cub fit within the orphaned or abandoned guidance that I had given,” sad Lance Sundquist, manager of Conservation Officers in the south coast region.

“They saw it as being a conflict bear versus orphaned or abandoned. So as a result, they followed our policy procedure as it relates to conflict bears,” he said, adding that the ministry policy does not state that all cubs are required to go to a rehab facility.

Conservation Officers are reviewing their guidance policies on how to deal with bear cubs as a result of the incident. Sundquist has spoken with local conservation officers, his senior staff, Sylvia Dolson from the Get Bear Smart Society in Whistler, and is currently speaking to a senior biologist.

He added that it is important to remember that the root cause of the incident is that the mother bear had a history of conflict behavior and getting into garbage.

“We get that type of behaviour because we haven’t done our jobs as a society in B.C. to ensure that we are managing food attractants and not creating these situations,” said Sundquist.

Michael Allen, a bear researcher in Whistler, agrees that the community should be focusing its efforts on preventative measures.

“There should have been some other things done that were preventative… Did the golf course clean up their garbage? Did people in the residential area know about her? There was a lot of proactive stuff that should have been done that wasn’t,” he said.

He added that it is extremely irresponsible and risky to take a cub that has experience eating human food, rehabilitate it and put it back into the population.

“I think there is one thing that people really need to understand — especially organizations like Get Bear Smart — is that they seem to act a lot on emotions. And I think to try and manage bear populations at a healthy level, you have to look past emotions and you have to get over the cute cuddly cub profile,” he said.