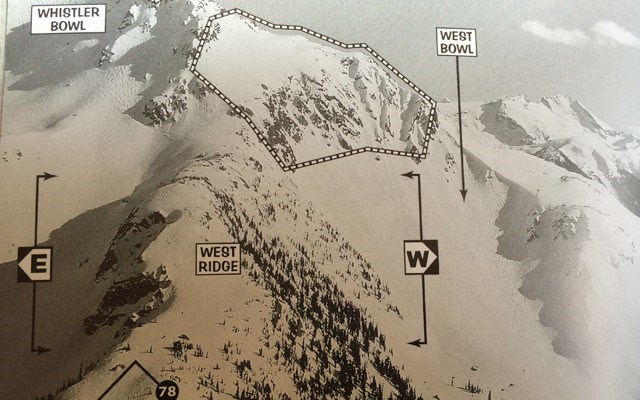 A 48-year-old Whistler woman who died on Whistler Mountain on April 13 has been identified by the BC Coroners Service as Sandra McCarthy.

"McCarthy was skiing along the top of Hollywood Cliffs near the West Ridge in the inbounds area of Whistler Mountain on April 13, 2016, when she went over the cliff, falling about 25 metres," the Coroners Service said in a release.

"At about 3:30 p.m. another skier found her, severely injured, near the base of the cliff and immediately notified the ski patrol. The ski patrol, including two physicians, attended to her on the mountain but she could not be resuscitated."

Five members of the Whistler Ski Patrol, two mountain doctors and a paramedic attended to McCarthy, Whistler Blackcomb said in an April 14 release.

"CPR was administered but despite the best efforts of responders, (McCarthy) was pronounced deceased on scene. The skier was wearing a helmet at the time of the accident," the release said.

The RCMP continues to investigate the incident with the BC Coroners Service.

The death marks the second fatality at Whistler Blackcomb in as many months — 33-year-old Whistler woman Sarah Prunier was found unresponsive in a tree well on Backcomb Mountain on March 15.

"It is just unfortunately one of these things that happen, and it's always a tragedy," Whistler RCMP Sgt. Rob Knapton said on April 14.

Whistler Blackcomb wishes to express its sincerest condolences to McCarthy's family and friends.