Avalanche preparedness has improved; more can be done to save lives
Mar 9, 2013 5:10 AM By: John French 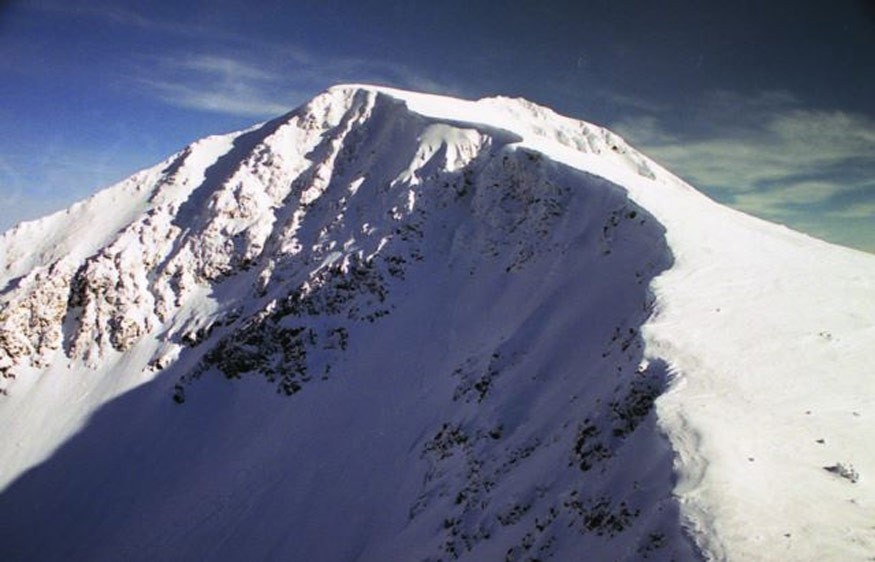 EYE OPENING INFO The BC Coroners Service has released statistical data as part of an effort to encourage backcountry users to get the training and equipment needed to stay safe in avalanche terrain. Photo submitted

The BC Coroners Service has released some sobering avalanche statistics ahead of a weekend featuring weather conditions perfect for backcountry play.

With the avalanche danger rated as low to moderate and the forecast calling for a mix of sun and cloud Sunday, March 10 ahead of flurries through the early part of the week the Coroners Service has released 16 years of avalanche data to remind backcountry users of the risk avalanches pose for skiers, boarders, hikers and snowmobilers. Dating back to 1996, the lives of 181 people were lost in avalanches across the province.

The Coroners Service is working with the Canadian Avalanche Centre (CAC) and Emergency Management BC (EMBC) to further reduce the declining number of avalanche deaths in B.C.

According to the Coroners Service, avalanche awareness has been improving.

The Coroners service believes that too many backcountry visitors have not taken enough training to use safety equipment with maximum effectiveness.

Dave Steers with the Pemberton and District Search and Rescue (PDSAR) said his organization gets called out to very few avalanche incidents and when they do it is almost always to recover bodies because most people buried in an avalanche pass away within 15 minutes.

“By the time the call is made to SAR, we muster and get to the scene much more than 15 minutes has passed,” said Steers.

He stressed that assessing conditions and being prepared for self-rescue is vital. The remaining amount of daylight and further avalanche risk often align to prevent rescuers from entering avalanche territory to rescue avalanche victims.

“The area has to be safe for rescuers before we’ll enter,” said Steers. “We can’t jeopardize them.”

Steers noted that while PDSAR doesn’t respond to large numbers of avalanche rescues he pointed out that when conditions are extreme search resources can be stretched thin. On Monday, Jan. 2 of last year Steer said three avalanche incidents were reported on the same day in the area covered by PDSAR.

“Traffic on the Duffey Lake Road is increasing,” said Steers of the growing popularity of the winter visits to backcountry destinations between Pemberton and Lillooet.

Avalanche danger information is available on the Whistler Blackcomb website and also on the CAC website (www.avalanche.ca). The CAC website also offers a basic online avalanche awareness course, along with information on introductory and advanced Avalanche Skills Training courses.

• the average age of those killed was 36 years

• 68 per cent died in the Interior region