COS needs eyewitnesses to advance investigation into bear feeding 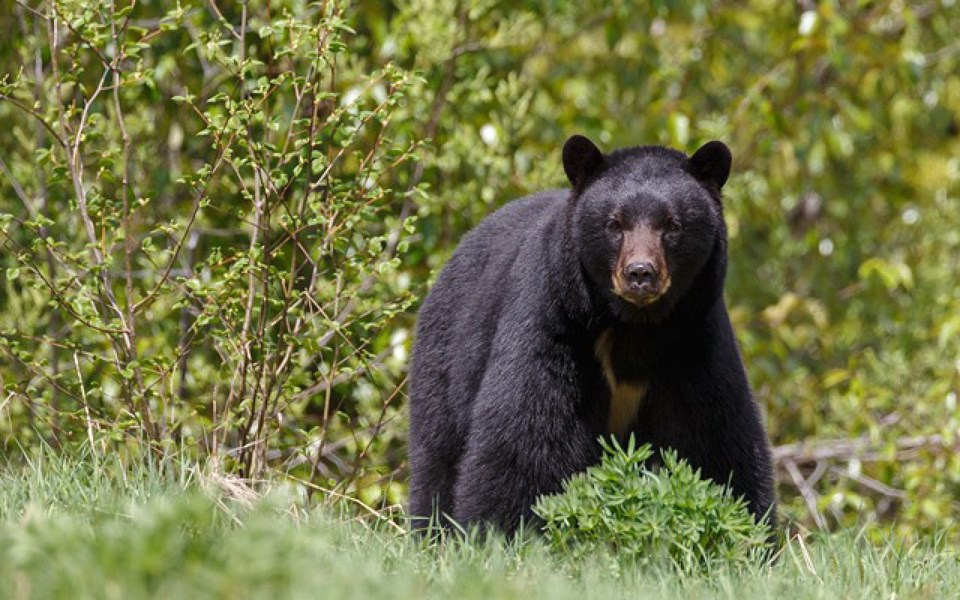 WITNESSES NEEDED The Conservation Officer Service is urging any eyewitnesses to bear-feeding in Kadenwood to come forward—and leave their contact details, so the agency can verify the reports. www.shutterstock.com

The Conservation Officer Service (COS) said it is moving ahead with its investigation into alleged bear feeding in Kadenwood—but it needs eyewitnesses to come forward and corroborate the reports it has already received.

"With the people we've talked to, everybody knows it's happening, that (bear-feeding has occurred) in the area. But it's all thirdhand, secondhand information," explained lead investigator Tim Schumacher. "They have heard this, they have heard that, but we need to be able to verify with the person who saw someone feeding the bears, that saw whatever they saw—we need them to come forward and talk to us."

In a Dec. 16 press release, the COS confirmed it had launched an investigation into bear feeding in the neighbourhood, which the agency has reason to believe has occurred over a number of years.

It was later revealed that, three months prior, on Sept. 19, the COS killed a sow and two cubs in Kadenwood after the animals approached the officers at close range and did not respond to repeated hazing attempts. While tranquilizing the animals, two other yearling cubs approached the officers, exhibiting troubling behaviour that Schumacher said he had never seen before.

"I was concerned for my safety and another officer's safety when we were trying to tranquilize these bears," he said.

"Habituation is one level of bears becoming used to people, but this was domestication-like behaviour they were exhibiting. Someone will get hurt if these bears are left out in this state."

The COS initially chose not to publicize the three bears' deaths at the time in order to protect the integrity of its investigation and not tip off the suspects, who Schumacher noted are now aware of the case.

The COS has so far received multiple eyewitness reports, but "most of them have been anonymous," said Schumacher. While investigators can keep tipsters anonymous from the public, Schumacher said it is essential that they provide contact details so that the COS can follow up and verify their claims.

"People can come forward, call our RAPP line and say that they want to remain confidential," Schumacher said. "Only the conservation officer knows who that person is, their name and their contact number, so then we can at least call them back and ask the questions we need to ask to verify."

The RAPP line can be reached by calling 1-877-952-7277. Schumacher also urged any witnesses who have already sent tips into the agency but did not provide contact details to get in touch with the COS once again.

The Pemberton Wildlife Association and the BC Wildlife Federation are offering rewards totalling up to $4,000 for information leading to a successful conviction.

Schumacher said the investigation is one of the most significant to take place in Whistler, and urged the public to resist approaching or feeding bears.

"In B.C., people have been killed by bears they were feeding," he noted. "It's very serious. It's selfish, because people want to get their photograph or have this experience with the animal, and there's a reason why it's against the law. It's one of the most serious offences in the Wildlife Act and we can't have it happen."

Under B.C.'s Wildlife Act, a first conviction for feeding dangerous animals can result in a fine of up to $100,000, a prison term of up to a year, or both.

The subheadline to a previous version of this article incorrectly stated that the COS launched its investigation into bear-feeding in Kadenwood last month. In fact, the investigation began last summer, and was announced publicly last month.