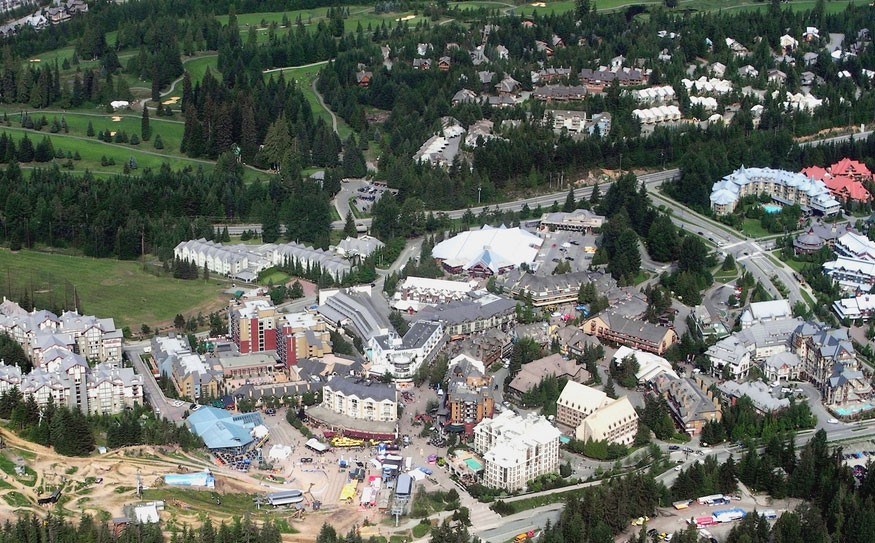 While First Nations and the Resort Municipality of Whistler have built a number of bridges in recent years, there's still a wide divide between governments regarding Whistler's Official Community Plan (OCP) — a provincially mandated land use plan that determines what types of activities and development can take place, and where.

The issue came to a head on Tuesday. The Resort Municipality of Whistler gave fourth reading to an OCP that's been in development since April 2010 and was held up for over a year after First Nations objected to the lack of consultation. In response, Squamish and Lil'wat First Nations announced plans to file court documents to request a judicial review of the province's recent decision to approve the OCP.

The petition being filed by First Nations is based on their opinion that consultations were ended prematurely to meet the election deadline, with Minister Bill Bennett approving the OCP on his last day of office before the election writ dropped.

"We have been forced into this action against the province and the RMOW despite our desire to achieve a negotiated agreement all along," said Chief Lucinda Phillips of the Lil'wat Nation in a press release. "The OCP does not provide Lil'wat with any opportunity to participate in the future economic growth of the resort.

"We have been blocked out of Whistler's development for the past 40 years, our capacity and the legal landscape have evolved, but the RMOW, with the province's blessing, is essentially saying we are too late to participate."

Chief Ian Campbell of the Squamish First Nation said they were left with little choice other than to take the matter to court.

"We have attempted to reconcile our interests with our governments through negotiation, but our aboriginal interests have been dismissed without due process," he stated. "We have no other option but to challenge the Crown's decision in court."

Pique attempted to contact both Phillips and Williams for more information, but did not receive a reply at press time.

Mayor Nancy Wilhelm-Morden acknowledged First Nations members and Phillips in the audience at the council meeting.

"I know they have different views about this bylaw, and I'm sorry we weren't able to work out our differences," she said. "Speaking for myself, I certainly heard your comments and concerns and I am satisfied that we incorporated as many of those comments and interests in our plan as we could, and I will support the adoption of this bylaw."

After the meeting, Wilhelm-Morden said she was disappointed to hear of the legal challenge, but added that council will move ahead in implementing the OCP until it hears differently from the courts.

"It's disappointing because there was a tremendous amount of hard work that went into that OCP," she said. "It was long overdue. We were sitting with an OCP from 1993 that had been amended over 40 times, so I just wanted to close that chapter and move on. If we're stuck in a court process... then there's nothing we can do about that."

In their original letter opposing the OCP, First Nations said that elements of the plan — including limits on development and the creation of a Protected Areas Network — did not respect their aspirations for more economic development as well as aboriginal lands and title. They also made it clear that they would be seeking to attain more land in the municipality in the future on top of parcels they were awarded in Olympic negotiations.

When asked if negotiations with First Nations got into any specific development plans, Wilhelm-Morden said it wasn't appropriate to discuss details with the matter going before the courts.