Mayor sticks to platform of transparency and accountability
Sep 12, 2012 9:00 PM By: Alison Taylor 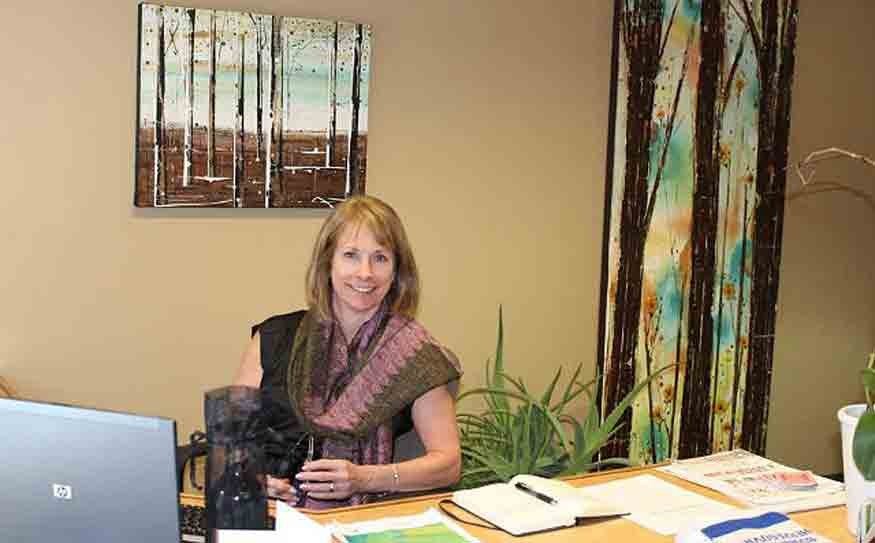 Council has pulled back the curtains of municipal finance with its recently released first quarterly budget report.

The report gives taxpayers, always keen for insight on where their tax dollars are going, a new window into the financial inner workings of the hall — where the money is being spent division by division at a snapshot in time, in this case for the quarter ending June 30, 2012.

With no benchmark comparison, perhaps what this first report shows most is just how much work and time is going in to making municipal hall more transparent, more accountable, more open to public scrutiny than ever before.

"I believe we have attempted to answer the question often posed by interested taxpayers that the 'consolidated' annual report is confusing," said Councillor Duane Jackson.

Jackson is one member of the finance and audit committee, which met every two weeks before the summer in order to deliver on one of the key promises made by council this term, namely fiscal responsibility.

Prior to this council's term, the finance and audit committee met once or twice per year, its primary function to review financial information and audited financial statements.

Times, however, have changed.

Mayor Nancy Wilhelm-Morden is a big believer of committee work and she's putting those beliefs to the test this term.

"I am a firm believer in the value of committee work," said the mayor. "It is such a good way to receive input from so many people."

Indeed, in her platform for election Wilhelm-Morden called for more transparency and accountability at the hall.

"... I will suggest more use of citizens' task forces," said then candidate Wilhelm-Morden in her 'Nancy for Mayor' website. "There are many intelligent, engaged community members in Whistler. If faced with a thorny issue, let's bring representatives of the town in to help council craft the solution."

But does this added layer of work slow down the oft-criticized pace of business at the local government?

"Perhaps it slows things down," mused the mayor when first asked the question. As she considered the question further she pointed to the flurry of activity this year by the newly created illegal space task force which tackled a problem that has eluded the municipality for decades and brought forward bylaws all within the space of a few months.

On the other hand, council just created a new task force with a project manager for its learning and education planning process.

For Doug Player, the driving force behind the proposed Whistler International Campus, there's a worry about timeline with the added layer of consultation, as time ticks on his multi-million dollar development proposal.

The education task force members will be announced in the coming weeks.

"This isn't an attempt to bureaucratize the process," reiterated the mayor.

Rather, it's a way to engage, seek community feedback, gauge the tempo in town.

Now, more than ever before, council is looking for community input on how it should spend its money — specifically its festivals and events money and its $6 million-plus Resort Municipality Initiative (RMI) money.

The new RMI committee has now morphed into the Economic Partnership Initiative committee, which is tasked with setting up an economic game plan for the resort as a whole.

"I certainly see pretty open and robust dialogue ultimately happening out there," he said. "I see a lot of openness to different ideas and change and I think that's a good thing. The players in a lot of ways haven't changed but everybody's coming to the table with an openness and willingness to look at new things differently to move them forward. I see a lot more momentum where discussions are additive versus it's easy to find what the challenges are, but how do we as a community find solutions?"

But what happens when a committee comes back with a recommendation that doesn't suit?

Just last week transit management committee member Bill Murray spoke out at a public hearing to rezone the transit facility, highlighting the committee's concerns about the rezoning. It, said Murray, was not supportive of the move because there were still unanswered questions on the business case.

The mayor said she does not take those concerns lightly.

"As far as I'm concerned, I look at recommendations from committees very closely, very seriously," she said.

That said, committee feedback is just one part of a series of factors that are at play; not all are given the same weight.

And ultimately the buck stops with council.