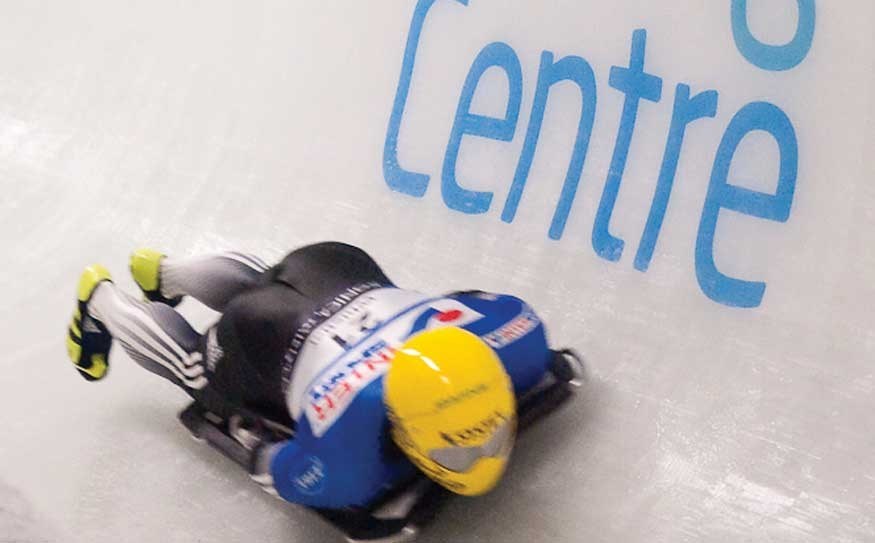 At the Tuesday, Aug. 21 meeting council will consider eight properties for tax exemptions totalling more than half a million dollars. The largest exemption by far is slated for the Whistler Sliding Centre, the $109 million Olympic venue, whose property tax contribution is estimated at $306,760.

In response to questions about the WSL's tax exemptions, the communications department for the Resort Municipality of Whistler (RMOW) emailed this to

"The WSL properties have been exempt from municipal taxes since their construction so continuing the tax exemption does not cost the RMOW anything. The WSL provides a service to the community and the WSL along with other organizations included in the tax exemptions bylaws would not be able to function and pay sizable property taxes."

According to the first annual report from WSL, it costs more than $7.5 million to keep the legacy venues operational — just $2.3 million was recouped in revenues in the first year post-Games, while $2.7 million came from the Games Operating Trust, established to run the venues after the Olympics. The WSL also received $2 million in stopgap funding from the province to make ends meet.

"The WSL receives funding through the Games Operating Trust and without a permissive exemption, the majority of taxes would be remitted to the province," emailed the communications department in response to a question about the rationale for giving WSL the exemptions.

The Community Charter allows council to give exemptions for land or improvements owned or helped by a charitable, philanthropic, or other not for profit corporation.

The 2013 estimated municipal tax from the Whistler Sliding Centre is $306,760, while the High Performance Centre and Lodge is $36,353 and the neighbouring legacy athlete's accommodation is $24,332.

Whislter Olympic Park also gets a full tax exemption from the regional district.

Council is considering tax exemption bylaws for 2013 to 2015. Over the three years it amounts to more than $1.1 million in property tax exemptions for the WSL.

In 2007 council of the day voted for a five-year tax break for a maximum exemption of $750,000 to a Whistler Blackcomb subsidiary for the $51 million Peak 2 Peak gondola project, designated a "revitalization area."

Whistler Mayor Nancy Wilhelm-Morden, who was a councillor at the time, was one of two members of council to vote against the exemption. "Why should we be asked to subsidize a deep-pockets company?" she said at the time.

"The Peak to Peak (sic) tax exemption was approved as a one-time revitalization tax exemption bylaw to assist with the capital costs associated with the construction of the gondola given the potential revenue the amenity would generate for the community."

Council will consider the tax exemption bylaws at the next council meeting.