Council approved a recommendation by staff this week to continue to waive property taxes at the Squamish Lil'wat Cultural Centre for another year, as it works to become more financially secure.
Oct 2, 2013 10:00 PM By: Lauren McIvor 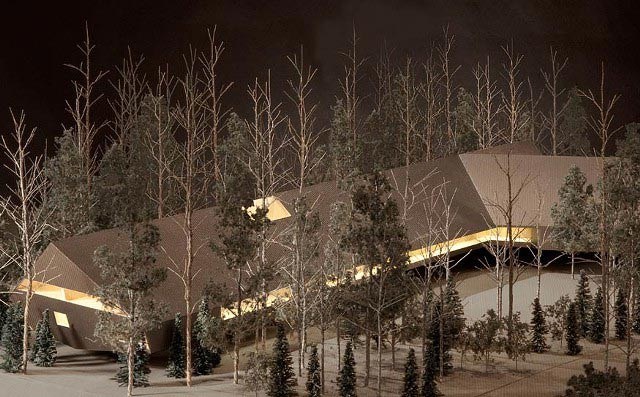 Council approved a recommendation by staff this week to continue to waive property taxes at the Squamish Lil'wat Cultural Centre for another year, as it works to become more financially secure.

At the same time, staff recommended a 10-year property tax exemption for the Audain Art Museum, now under construction.

Said Whistler mayor Nancy Wilhelm-Morden: "The SLCC is in its seventh year of exemption, and due to the council's discretion and budgeting process it is only to be considered for a permissive one-year exemption commencing in 2014."

She could not comment on the Audain exemption or vote on the issue because she sits on the board of that organization, along with Councillor Duane Jackson and it would be a conflict of interest.

Funding for the SLCC comes from the Squamish and Lil'wat nations. Although the SLCC continues to improve its financial performance, the organization is not yet self-sustaining and a municipal property tax expense would eliminate much of the financial improvement achieved over the past two to three years, and could put the future of the organization in significant jeopardy.

Casey Vanden Heuvel, executive director of the SLCC, wants the centre to be provided with the same consideration as the other Whistler not-for-profits in order to allow important fiscal certainty regarding the annual fixed costs of operation.

"A decision to remove tax exemption status for the SLCC would have a significant financial impact on our organization," he said in a letter to the council this week

All of these non-profit organizations were granted tax exemption status in October 2012 for a term of more than one-year and will continue in their term through 2014.