A 19-year-old woman, who planned to spend her summer enjoying Whistler, has instead spent the last two weeks in hospital with serious injuries after being hit in the dark by a cyclist.
Jul 25, 2012 9:00 PM By: Alison Taylor 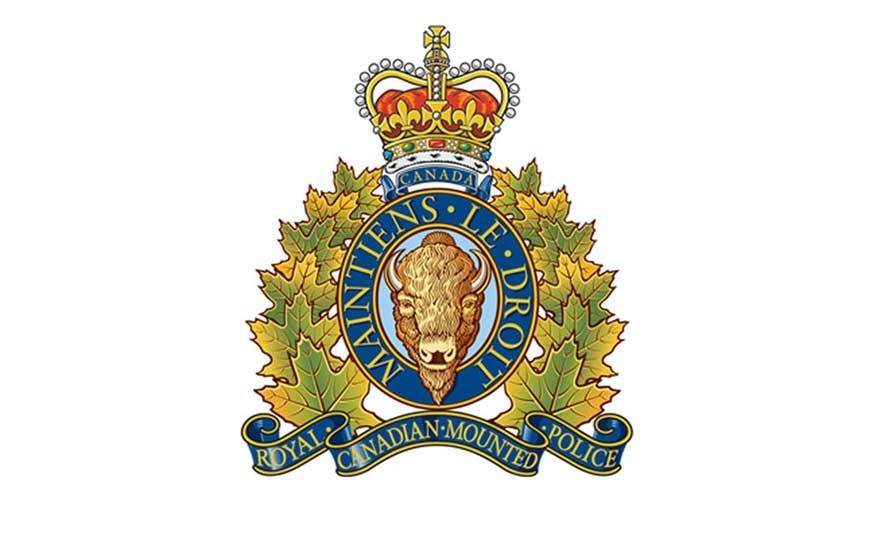 A 19-year-old woman, who planned to spend her summer enjoying Whistler, has instead spent the last two weeks in hospital with serious injuries after being hit in the dark by a cyclist.

The woman was walking with a 22-year-old male friend along Archibald Way in Alta Vista on Thursday, July 12. The collision happened at 1:45 a.m.

A cyclist, who was intoxicated at the time, hit the two pedestrians, according to the police report.

"We're talking about serious injuries here," said RCMP Sergeant Rob Knapton, of the injuries to the woman from Ontario. The male pedestrian sustained some injuries as well but was not hospitalized.

Knapton confirmed that the victim is still in the hospital, but is expected to be released this week, almost two weeks after the accident.

He used the opportunity to remind the public that the RCMP and other resort partners have teamed up to create a Walk Safe program, educating people about the dangers of walking on the roads after dark, as well as providing reflectors that they can carry with them to make them more visible.

"You've got to be extremely careful," said Knapton, adding that he is not pointing the finger at these pedestrians. "There are bikes around, there are cars around... You just never know what might happen."

"There wasn't sufficient evidence to lay a charge under the Criminal Code," said Knapton. "That was explored but there just wasn't enough there."