Dave Brownlie poised to take Revelstoke 'to the next level' 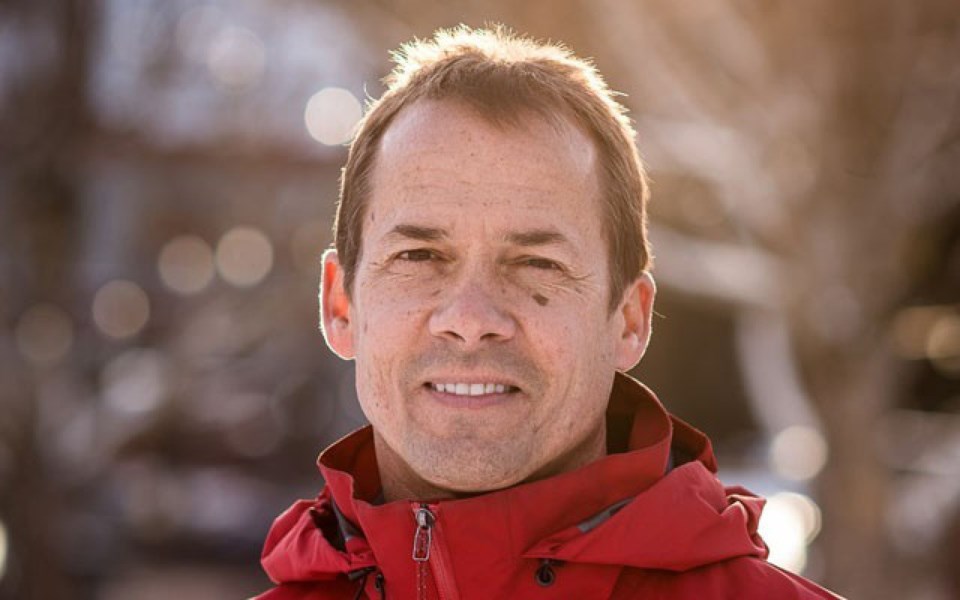 Dave Brownlie, who helped usher Whistler Blackcomb (WB) into the modern era, has his eyes set on another iconic B.C. resort positioned for growth.

On Wednesday, Sept. 5, it was announced that the former Whistler Blackcomb COO has been appointed as president of Revelstoke Mountain Resort (RMR).

"It's a phenomenal opportunity," Brownlie said when reached by phone this week. "Revelstoke, the mountain, the town, they just have the natural attributes: the big-mountain skiing, and I think it's a really good diamond in the rough. It really has an opportunity to go to that next level and be recognized as a world-class ski resort."

Brownlie takes on the new role after stepping down from a long career in Whistler, during which he oversaw the merger of Whistler and Blackcomb mountains, several ownership changes, expansions in infrastructure both on- and off-mountain, and a successful 2010 Winter Olympic and Paralympic Games.

"Dave's background and career speak for themselves," said Peter Nielsen, vice-president of operations at RMR. "He's got over 29 years of experience in the industry and developed one of the most iconic ski resorts in the world. As we enter our next phase of development, we felt that he was the right person to take that leadership role."

RMR is in the process of updating its master plan, which will include the development of lift infrastructure, a large-scale hotel, and a focus on building its summer offerings.

"Dave is really a builder, and we're entering a phase of, hopefully, rapid expansion," Nielsen added.

Brownlie said he plans to keep Whistler as a homebase for the time being, with a portion of his work based in Vancouver, where RMR owners Northland Properties' headquarters is located. He still intends to visit Revelstoke "once or twice a month" to help him get a better sense of the resort's 1,263 hectares of lift-accessed terrain.

"There is a great team on the ground that runs the day-to-day operations," he said. "Now it's really (about) getting the plans together for the mountain and the village and the development, and really put those together and then ultimately start to execute and build the business over time. I can do a lot of that work from here and from Vancouver."

With its ample vertical terrain, popularity with heli-skiers, and rapidly growing community, Brownlie believes RMR can position itself as an alternative to the Whistler ski experience.

"It's not about getting 2.5 million skiers there, that's not going to happen, but it will be an amazing place that can handle a lot of skiers and riders and have a phenomenal experience."

Christopher Nicolson, president of the Canada West Ski Areas Association, said he expects RMR to benefit from Brownlie's vision as a leader.

"Whether you're talking about actual operations of the mountain, or you're talking about how skiing and snowboarding fits into the Canadian psyche, you get some individuals that view that with a big picture and champion initiatives at a much grander level than just their own operation. Dave is one of those," he said.

"He sees the bigger picture of how summer and winter recreation fit into Canada, and then, things such as policy, things such as the kind of experiences that are being delivered, are developed along those lines and they become standards for that industry and raise the entire industry."